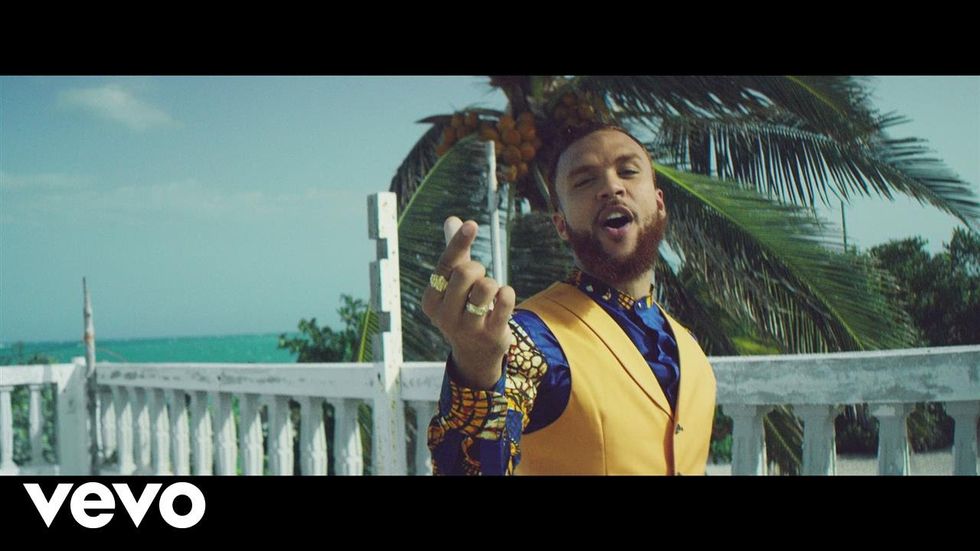 Beach, bums and beats abound in Jidenna’s latest visual for “Little Bit More.” The sartorial star dropped the video today, just days after an energetic performance at the One Africa Music Fest in Brooklyn.

Jidenna’s debut album Long Live The Chief, due in October, may just show the world that he's much more than just a one-hit man, if this latest offering is anything to go by.

Watch the Nigerian-American jive to the new single's blend of dancehall and afrobeats on a stunning island—accompanied by gorgeous melanin-rich millennials, of course. The video was directed by Justin Francis and features choreography by Akosua Akoto.