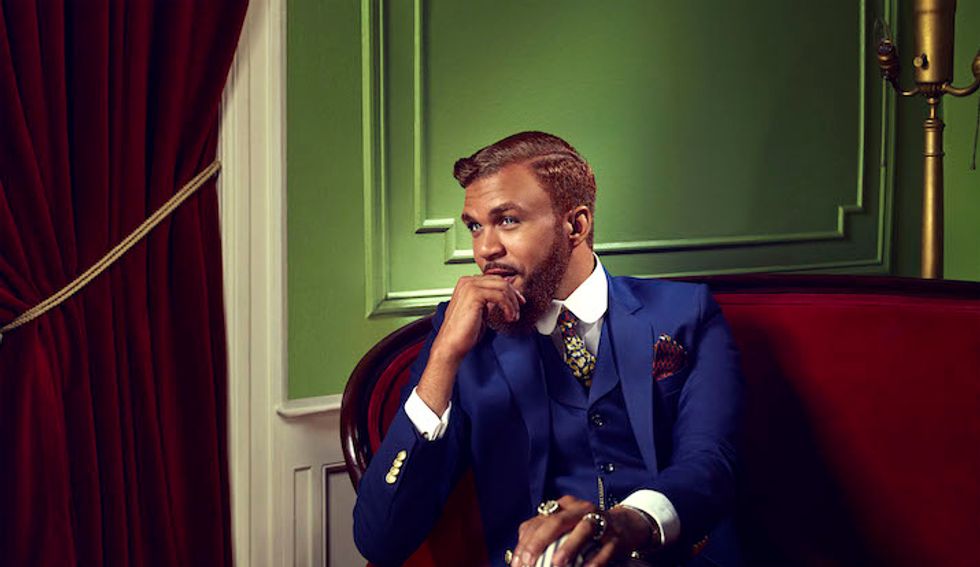 Jidenna is back with a track that reflects on his meteoric rise since we first came to know him as the ‘Classic Man.’

“Classic Man” emcee and Wondaland Records signee Jidenna is back with his new single “Chief Don’t Run” in anticipation of his debut album Long Live the Chief.

It’s a percussion-heavy track that deviates from what what we’ve come to expect from the Nigerian-American Janelle Monae protégé who dominated airwaves last year, though it does keep with his winning bravado.

Lyrics like “ Me and mom in the shack in the woods, bro/ I was sleepin' on the floor with the oven door open/ While I dreamt about the places that I would go” speak to Jidenna’s humble beginnings and are a reflection on his rapid come up since we first came to know him as the classic man.

One thing is clear with “Chief Don’t Run,” Jidenna is claiming his rightful place in the music industry after a brief of a hiatus, and he’s putting everyone on notice that “Ya dealing with a king, not a kong out here.”

Put in your earbuds, and give it a listen below.