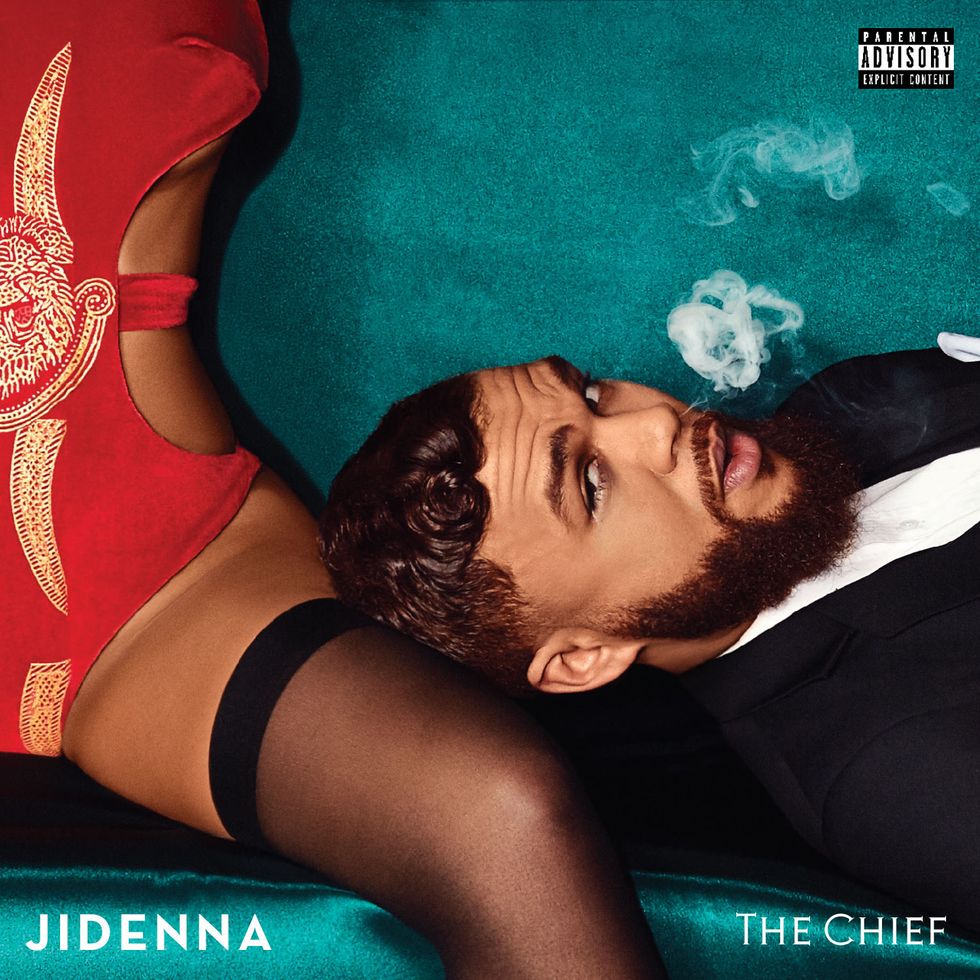 After releasing a slew of singles and music videos starting with his 2015 hit, "Classic Man," the Nigerian-American artist is sharing the 14-track album.

The Chief features the singles "Little Bit More," "Chief Don't Run," "Bambi" and "The Let Out," as well as guest appearances from his Wondaland affiliate Janelle Monáe, Nana Kwabena and more.

Just two days ago, the musician shared the music video for his trap single "The Let Out." Revisit the video above and stream  to Jidenna's The Chief  below via Spotify, and Apple Music.

You can purchase The Chief now on iTunes.