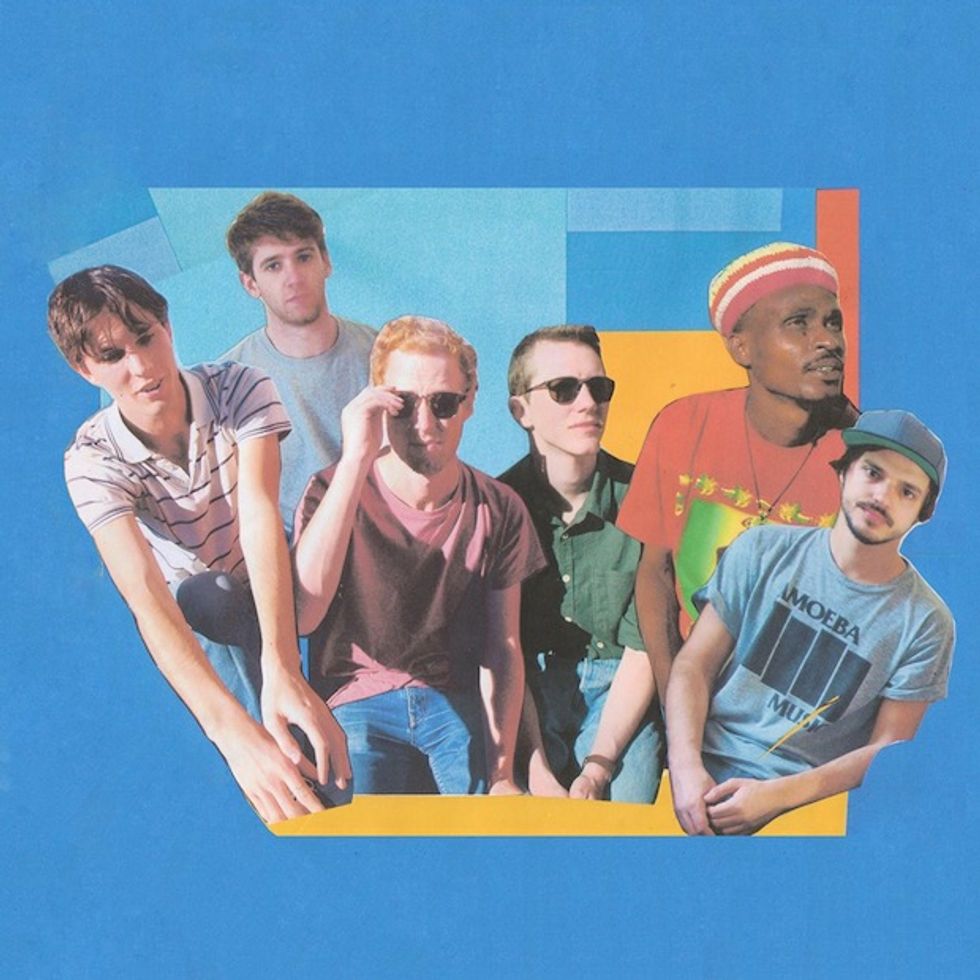 "Lusaka By Night" is an early taste of minimalist endorphins to come from the hodgepodge of cool sounds that is John Wizards. The brainchild of Cape Town producer John Withers and Rwandan vocalist Emmanual Nzaramba, "Lusaka By Night" sneakily and quite quickly departed from obscurity to become one of the summer's standout tracks. Think of the visuals accompanying "Lusaka By Night" as Gorillaz on a sunshine kick. Cape Town-based Sebastian Borckenhagen's animations might just make for the most lovable music vid narrations of 2013. The full-length debut from John Wizards featuring "Lusaka By Night" is set for release September 2 via Planet Mu.