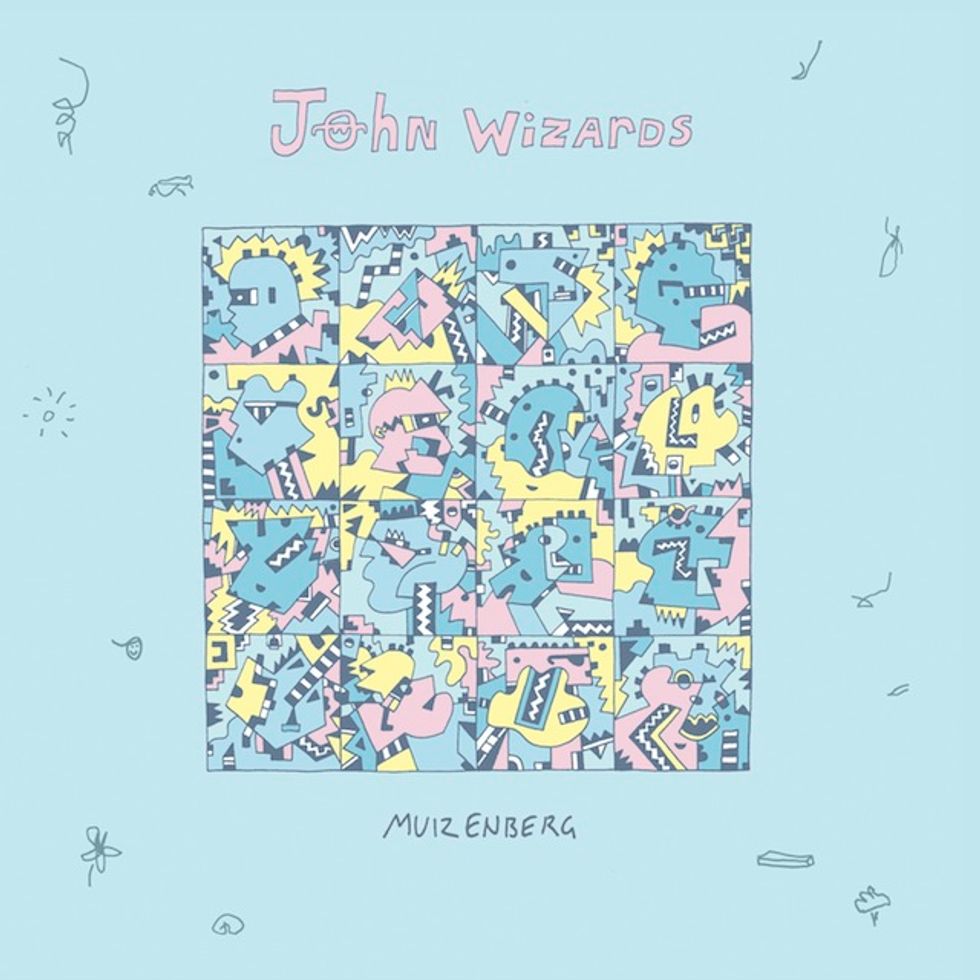 John Wizards 'Muizenberg,' receives remix treatment from Seiji and The Two Bears as a part of the Planet Mu single.

Planet Mu's recent singles package for Cape Town sound-collecting darlings John Wizards offers a goldmine homage to the beachtown ode standout. Our pick for most infectious joint on the sunshine bastion that is the JW debut, "Muizenberg" is a daze-inducing soundtrack for rolling to its Cape Town surf mecca namesake. UK producer Seiji runs the original earthy hodgepodge through an MRI– the result being a synthetic new lifeform with lasers and snares. Taking things to the dancefloor, London-based duo The 2 Bears add spiritual repetition to churn out an even foot friendlier product than the original ball of vibes. Listen to the original "Muizenberg" and its remix treatment below.