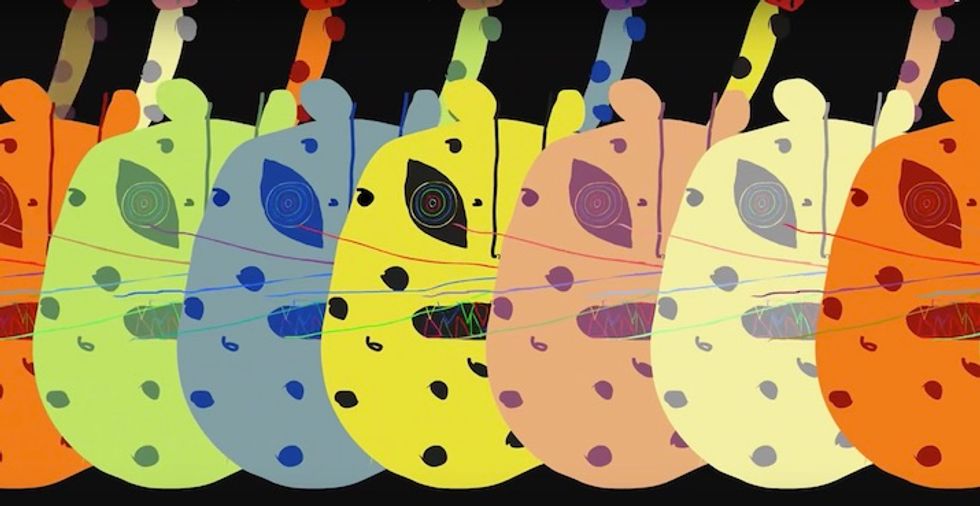 Check out the song and video below, and purchase the Night Safari Remixed album via Bad Panda Records. For more from the producers, revisit John Wizards’ “Cape Town In Your Earbuds Mix” from earlier this year and Populous’ video for his collaboration with Clap! Clap!.