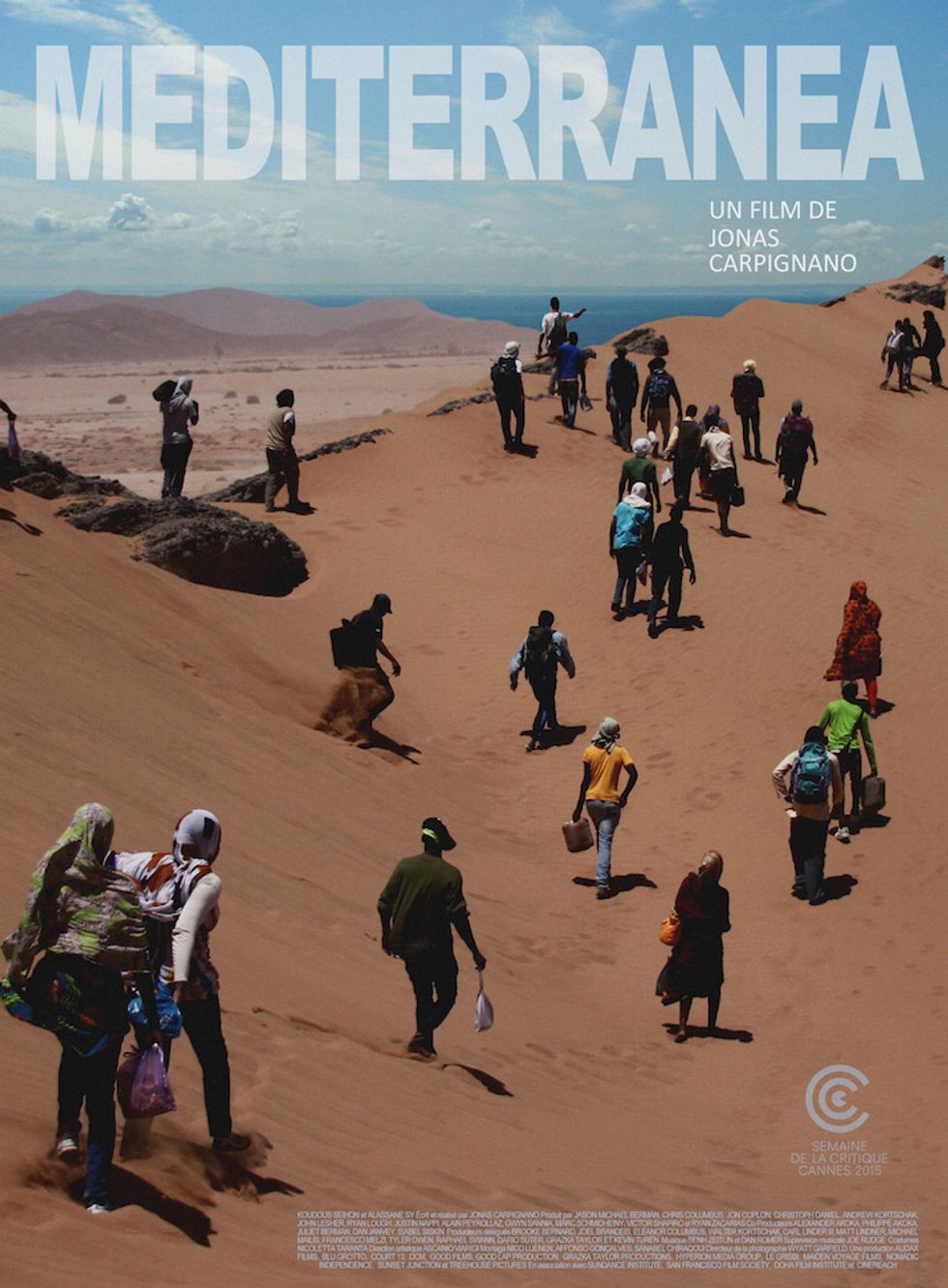 Sundance Selects has picked up Jonas Carpignano's critically acclaimed 'Mediterranea,' a film about the complex migrant experience in Italy.

Since premiering at Cannes earlier this year, the critically acclaimed film Mediterranea has sparked a major buzz around Italian filmmaker Jonas Carpignano. Not only is the film on the shortlist for this year's prestigious European Parliament LUX Prize, but it has also been picked up by IFC/Sundance Selects: a well-timed acquisition considering the timely plot. At the center of Mediterranea lie two friends seeking a better life outside of their native Burkina Faso, Screen Daily reports. They embark on a dangerous journey across the Mediterranean to southern Italy only to find that the local community is anti-immigration, making for a more than difficult adjustment.

Born in New York to an Italian father and Barbadian-American mother, 30-year-old Carpignano told Variety in May that the film's theme did indeed come from a personal place.

"Growing up in Rome and having an African-American mother in Rome was clearly a very sensitive situation," he said. "Not that there was outward prejudice. That certainly didn’t exist. But you sort of become aware of being the kid with the black mom."

He also revealed how he identifies himself as a filmmaker, having spent most of his life between Italy and New York: "Sometimes I feel like an Italian director. But I feel that when I make movies in Italy I bring a different perspective, a different methodology to it. A guerrilla filmmaking style like mine doesn’t really exist in Italy, so I feel lucky that I can bring my American experience into that."

Watch the trailer and a clip for Mediterranea's French release below and stay tuned for news on the film's US release dates.