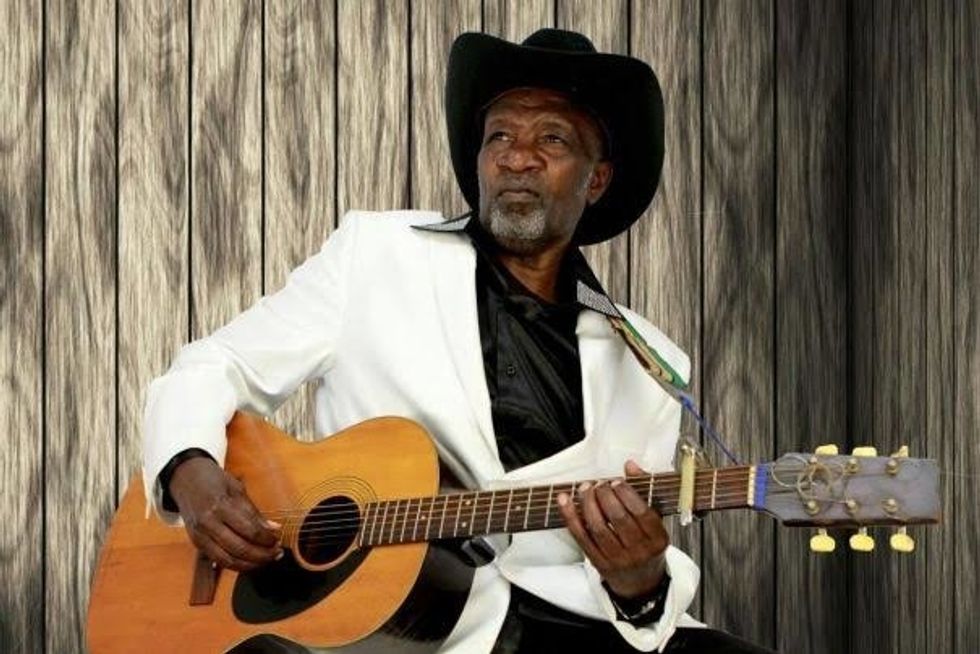 The celebrated Kikuyu singer passed away on Wednesday after battling Parkinson's Disease.

Tributes and condolences are rolling in for celebrated Kenyan musician, Joseph Kamaru, who passed On Wednesday following a battle with Parkinson's Disease. He was 79.

"He was diagnosed with Parkinson plus, a nerve disease which we believe is the main cause of his death," said that artists's son Stephen Maina."But we thank God for giving him to us,"

The popular Benga and gospel singer, known for singing in the Kikuyu language, delivered hit songs such as "Tiga Kuhenia Igoti (Don't Lie to the Court)" which tackled sexual harassment, as well as other socially and politically charged songs like "Gathoni" and "Charia Ungi."

Born in 1939, Kamaru had a career spanning several decades, beginning his singing career in 1959 and recording his breakout song "Celina" in 1967. He recorded over 2,000 songs throughout his extensive career, many of which addressed morality and governmental leadership.

Kenya's President Uhuru Kenyatta, released a statement in honor of the artists this morning, stating that his loss is a major blow to the country. "It was a blessing for us as a country to have had such a talented artiste who played a big role in promoting the Kenyan brand of music," said the president. "Indeed we will miss his educative music which was unique in many aspects."

Several leaders, artists fans and supporters have shared heartfelt messages on social media in remembrance of the musician.

This is a big blow to Agikuyu community and the entire nation. We have lost an irreplaceable legend. Rest IN Peace… https://t.co/p9Wbgxy1T1
— Dre Kariuki (@Dre Kariuki) 1538596909.0

"Joseph Kamaru" True legend. long live King. You have left us but you will never be forgotten.May he rest in peace. https://t.co/LrU5LuDdRf
— Mercy Nyambura (@Mercy Nyambura) 1538599779.0

I have learnt of the passing of my friend and legendary musician Joseph Kamaru whose music inspired generations in… https://t.co/2EfZnykC2a
— Raila Odinga (@Raila Odinga) 1538618247.0

My sincere condolences to the family and friends of the Legend Joseph Kamaru. An icon of Benga music. You passed y… https://t.co/DADNRoItFu
— Renée Ngamau (@Renée Ngamau) 1538628659.0