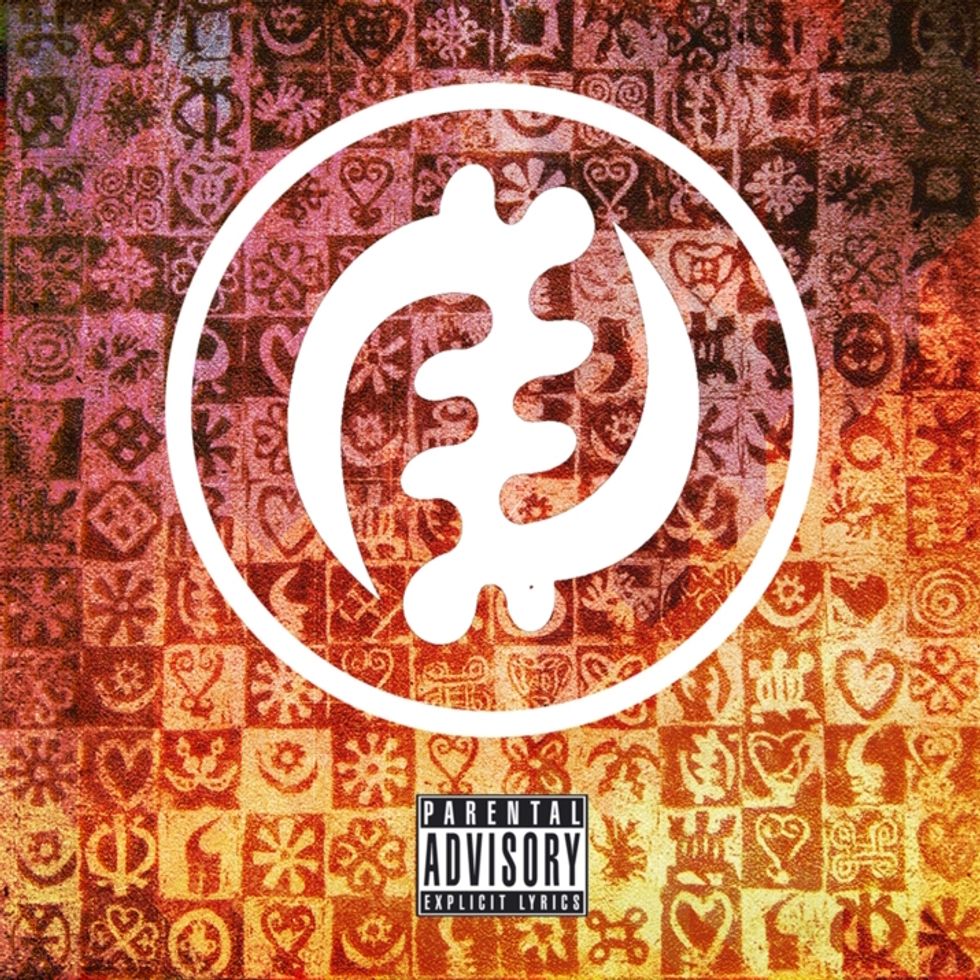 “The cover art is Adinkra cloth from Ghana, originating from the Akan of Ghana and Cote D’Ivoire, with the center symbol being 'gye nyame' in the Asante Twi language meaning 'except God' or 'supremacy of God',” a label statement explains. In addition to celebrating West African culture, the album is also carried by American genres like Atlanta trap music, which can heard in "Top Level" and "Et P8 Koi." Mboko God, with its blend of dialects, rhythms and sounds, encompasses traditional influences from across the continent to create a Cameroonian hip-hop treasure.  Download Jovi's new album from New Bell Music and check out his latest video for "Big Vulture ft. RCHL" below.