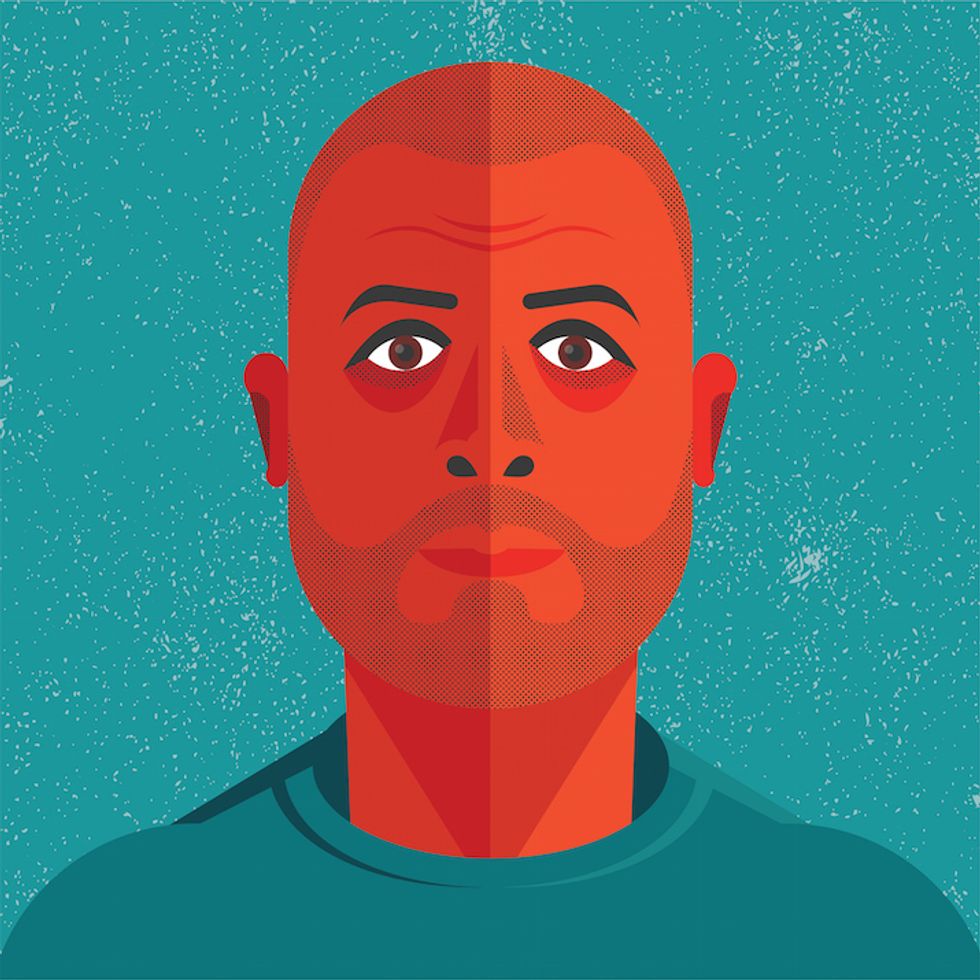 Cape Town-UK producer Jumping Back Slash teams up with Enchufada to release the menacing gqom single "Kanganga" for their Upper Cuts series.

As Enchufada explains, Jumping Back Slash fell in love with the sound after moving back to South Africa, where he came across "kids fir[ing] up cracked copies of Fruity Loops and... reducing afro-house and kwaito to its most basic elements. Everything gets stripped away until all you have is a syncopated beat, a menacing bassline and a few vocal chops thrown in for good measure."

Stream and download our premiere of Jumping Back Slash's menacing "Kanganga" below, which is out now via Enchufada's Upper Cuts series. For more, revisit Jumping Back Slash's excellent Cape Town In Your Earbuds mixtape from earlier this year, plus his recent Okmalumkoolkat remix and collaboration with JOSIAHWISE IS THE SERPENTWITHFEET. Looks like its gqom day at Okayafrica.