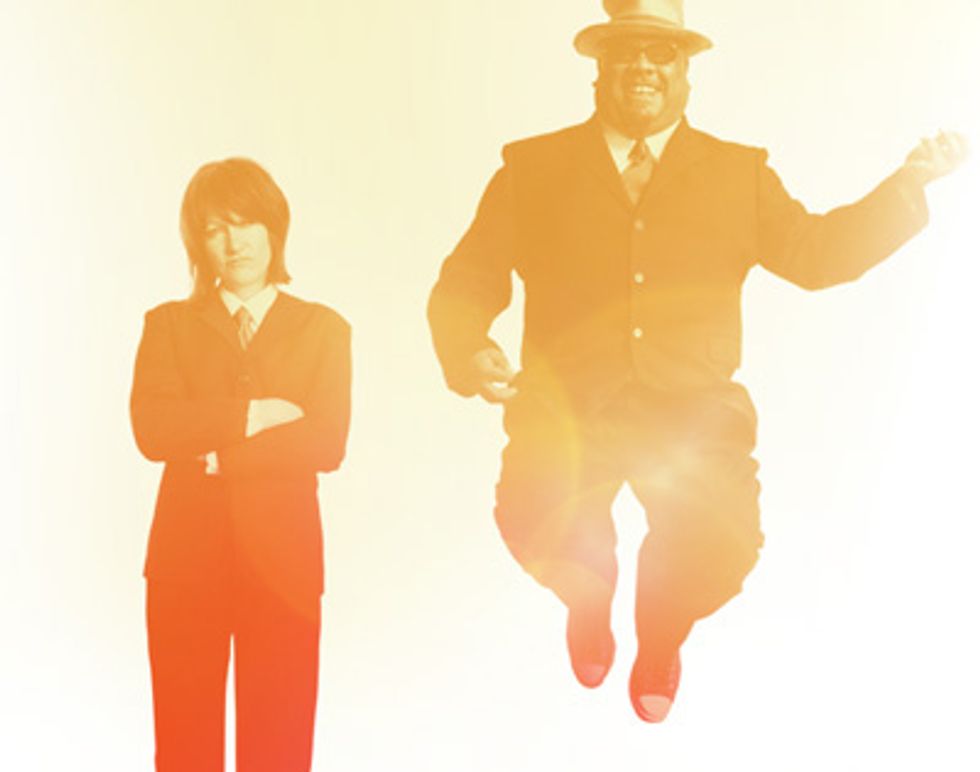 Weeksville Heritage Center's Garden Party series comes to a close this Saturday, July 29th with performances from Kenya's Just A Band and Stew & The Negro Problem.  This is certainly is one you won't want to miss if you're in Brooklyn!

Just A Band will be bringing their wildly eclectic sound, which draws as much from house and disco as it does from soul and hip-hop. If you're not familiar (you should be!) check out some oftheirtunes and their excellent Earbuds mixtape.

Stew & The Negro Problem garnered a lot of attention for their semi-autobiographical, Tony-nominated musical Passing Strange (which was also filmed by Spike Lee for a DVD release - Holla at Netflix!).  Stew, born Mark Stewart, and his musical partner in crime, Heidi Rodewald, will release their new album, Making It, later this year.

*AFTERPARTY! Join us after Weeksville for an afterparty at NuBlu with a DJ set by Just A Band! [NuBlu 62 Avenue C (bet. 4th and 5th streets) 9PM - 11PM]