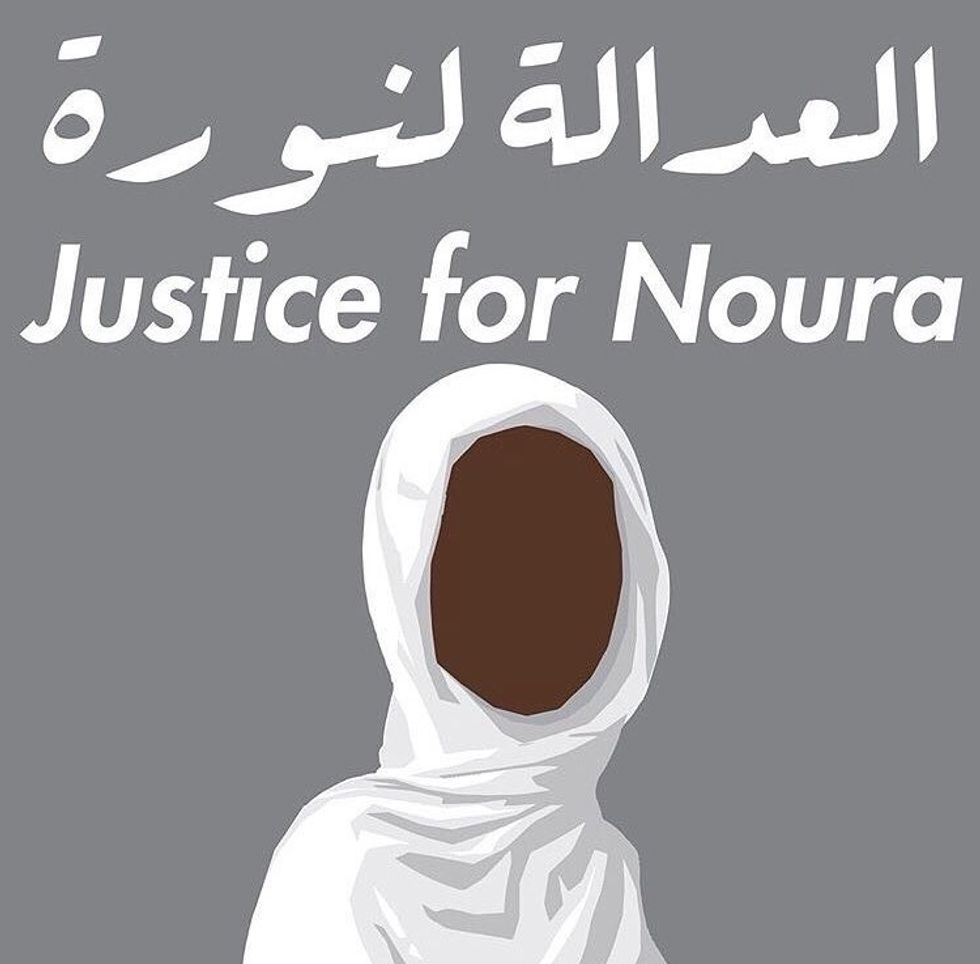 The death sentence for Noura Hussein has been overturned but there is still a lot of reform needed for justice to be served.

After the global social media campaign #justicefornoura, the appeals court in Sudan has overturned the death sentence for Sudanese Teenager Noura Hussein.

In May 2018, an Islamic court gave Hussein the death sentence after she was convicted for the murder of her husband Abdulrahman Mohamed Hammad who had raped her with the help of three other men. Hussein was forced to marry Hammad, who was 16 years older than her, when she was 16. On Tuesday, Hussein's legal team told CNN that her sentence had been reduced to 5 years jail term and a payment of 337, 000 Sudanese pounds ($8,400) of "blood money". The legal team said that they will also fight to appeal this jail sentence and the payment.

Hussein's case triggered the social media hashtag #justicefornoura that led to a movement demanding justice for Sudanese women. In a piece about the power of social media in the face of slow legal reform, Samira Sawlaniwrote in OkayAfrica, "This in turn has opened up discussion among the Sudanese community on social media regarding an array of issues including child marriage, consent, religion and violence against women, particularly as there are those who have used the various platforms to question Noura's actions, deny the existence of marital rape and argue that it was her duty to sleep with her husband."

Hussein's case has brought attention to the legal and social reformation needed in issues of child marriage, forced marriage, and marital rape. In 2017, UNICEFreported that one third of Sudanese girls are married before they are 18.

Seif Magango, Amnesty International's Deputy Regional Director for East Africa, also called for legal reform and said that the five years' imprisonment for Hussein was a "disproportionate punishment" for acting in "self defense".

Magango responded, "While the quashing of this death sentence is hugely welcome news, it must now lead to a legal review to ensure that Noura Hussein is the last person to go through this ordeal."

The death sentence has been overturned, but the fight for justice is far from over.

We won one battle for Noura we can win the big battle to protect all girls from rape and forced marriage #JusticeForNoura
— Aya Chebbi (@Aya Chebbi) 1530054557.0