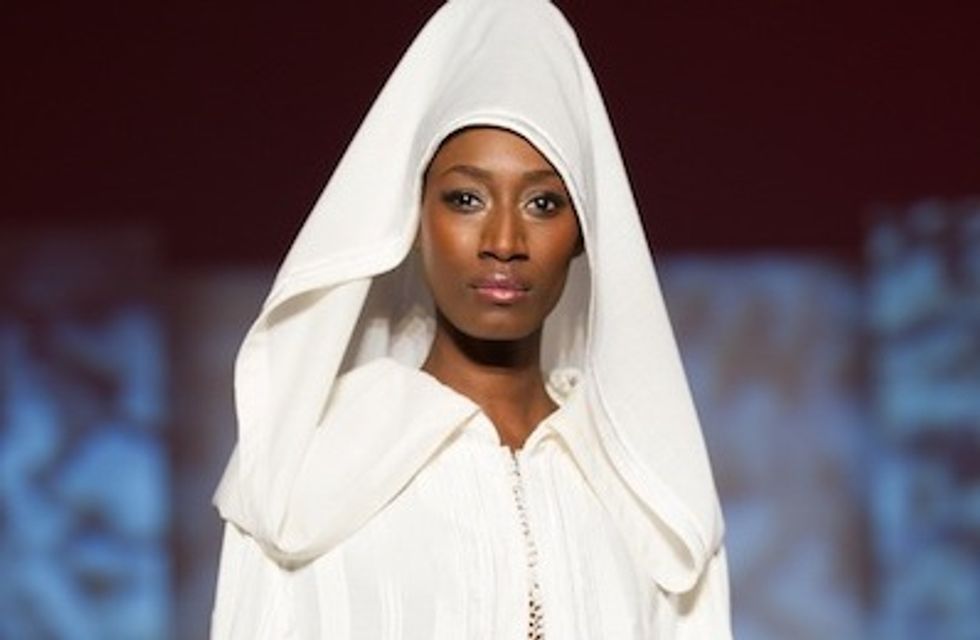 Designer Karim Tassi is from Casablanca, Morocco. His label, which has existed since 1999, reflects mixed contrasts, as well as a blending of world cultures and exotic designs which distinguish him from his contemporaries. Perfectly subtle and delicate, Karim's all-white S/S 2013 collection showcases a woman assuming and embracing her body. All pictures by Nicolas Romain.