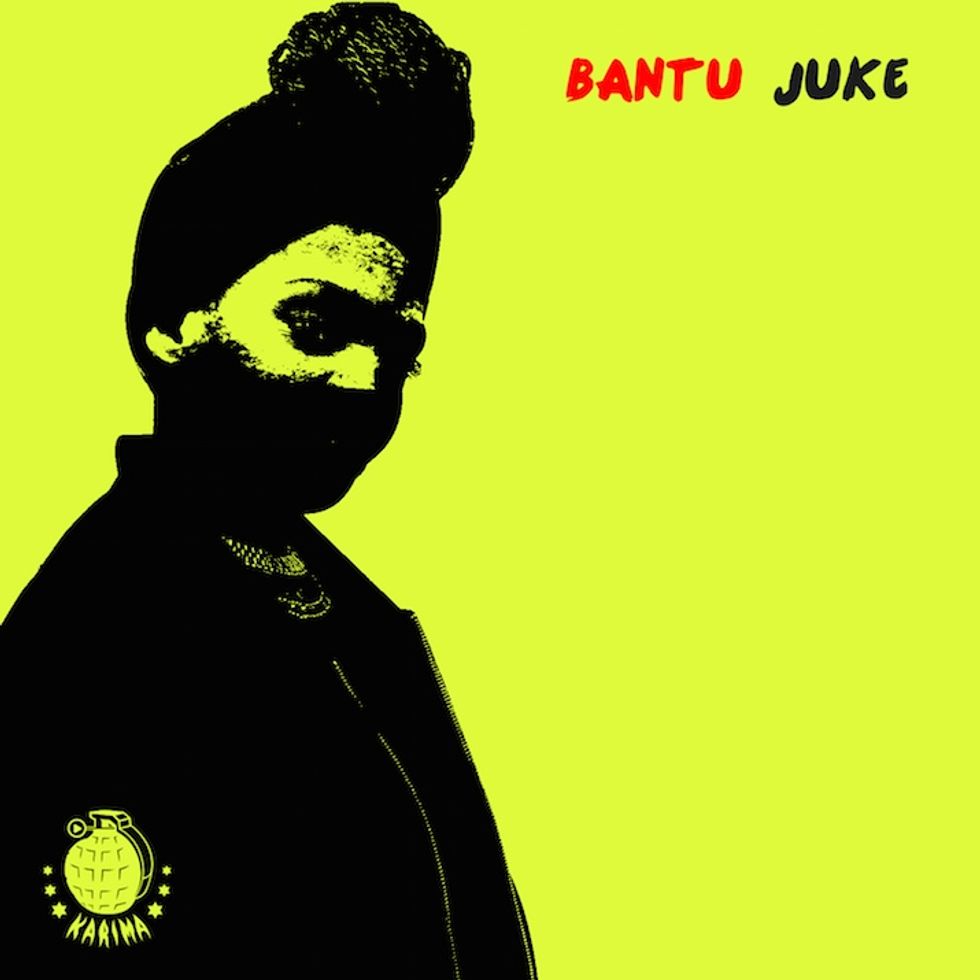 The self-produced single, which is premiering here today, continues in the vein of the dynamic artist's political outspokenness as she encourages Africans on the continent and in the diaspora to have pride in their heritage. Speaking to Okayafrica, Karima shared that the track's production, with its use of choppy syncopated beats, looped vocals and West African polyrhythmic percussive structure was born out of her love for the juke-inspired footwork sound pioneered by the late DJ Rashad and his Teklife crew.

"The sound of juke is militant and I love everything that is militant," Karima explained over e-mail. "It is an uncompromised sound and as an aesthetic decision it takes me back to the beginning of my career when I started to get up on stage, first as a dancer, and then later as a vocalist in the Italian acid techno and house music scenes." Stream and grab some exclusive downloads of "Bantu Juke", which is set to appear on Karima's forthcoming sophomore album, below. For more, check out our First Look Fridayprofile on the rising MC.