Photos From the Birth of Kenya's New Hip-Hop Scene 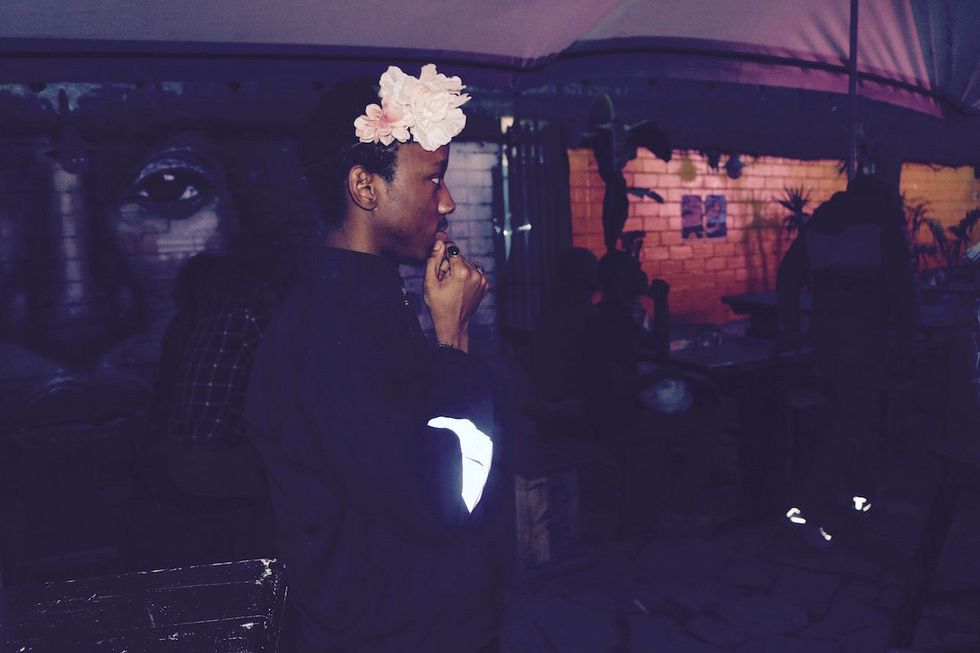 Kenya is witnessing the birth of a new scene.

Under the umbrella of #NuNairobi, music collectives like East African Wave and Cosmic Homies O.N.E. are pushing the sound of Kenyan hip-hop into the future and taking control of their art by releasing independently.

This new sound was recently showcased at the ‘EA Wave & Friends’ night at The Alchemist bar in Nairobi. The night featured performances from the East African Wave collective, Cosmic Homies O.N.E., who were premiering their new mixtape, Runkah doing a solo set and Just A Band’s Blinky Bill debuting his new EP.

“The turn out was massive, the music was a perfect blend of wavy, groundbreaking & epic - and both the artists and audience members present genuinely bonded as family. It was beyond successful! For #NuNairobi and the Kenyan music scene at large,” Cosmic Homies write to Okayafrica.

“Blinky Bill debuted his most recent EP  We Cut Keys While You Wait while Karun (aka Runkah) played her first Indigo debut show in Kenya and Cosmic Homies performed their first official homecoming show since their SXSW 2016 USA Tour."

"To have both the founding pioneers and the hungry newcomers of the Nairobi art world all present at one party? Was true history.”

Check out photos from the night below, courtesy of Cosmic Homies.

All photos by Cosmic Homies and Camille Storm—check out her website for more.