Kenya's Courts Have Failed the LGBT Community Once Again 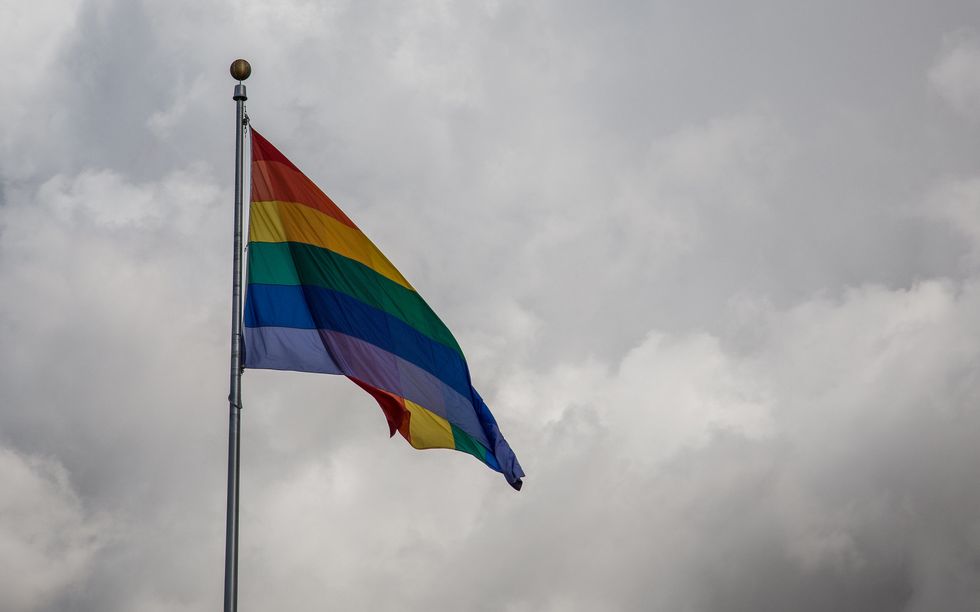 The High Court has decided that homosexuality will not be decriminalized in Kenya.

The LGBT community in Kenya and its allies have been struck a heavy blow. Kenya's High Court has decided to uphold the criminal status of homosexuality in the country, according to the BBC.

Whilst it is not illegal to be a homosexual in Kenya, in practice, the current laws do criminalize any sexual intimacy between members of the same sex.

On social media, #Repeal162 gained momentum as people from all over the world rallied together and stood in solidarity with Kenyans. After a disappointing postponement of the ruling back in February, Kenyans expected the country to make a historical judgement in favor of a marginalized and disenfranchised community.

However, the High Court has decided to rather stand on the side of injustice and insist that it has not been provided with enough evidence for discrimination against the LGBTQ community to change the law.

Hivos, a non-profit organisation that fights against discrimination, abuse of power and inequality, said the following:

"Today, May 24 2019, is a sad day indeed. The Kenyan High Court missed a golden opportunity to protect the human rights of all its citizens by failing to repeal section 162 of the penal code that criminalizes consensual sexual conduct between two adults of the same sex."

The organisation also added that, "So the struggle for human rights continues. Together with our partners we will continue to advocate for the rights of everyone to freely be themselves and participate in society."

Many have rightfully expressed their disappointment on social media:

In many countries in Africa and Asia, courts are the last providers of hope, however small, for lgbt equality. The… https://t.co/XYNez4OwYY
— An Absolutist Boy (@An Absolutist Boy) 1558709216.0