Twitter Reacts to Photo's of Kenyan MPs in Russia 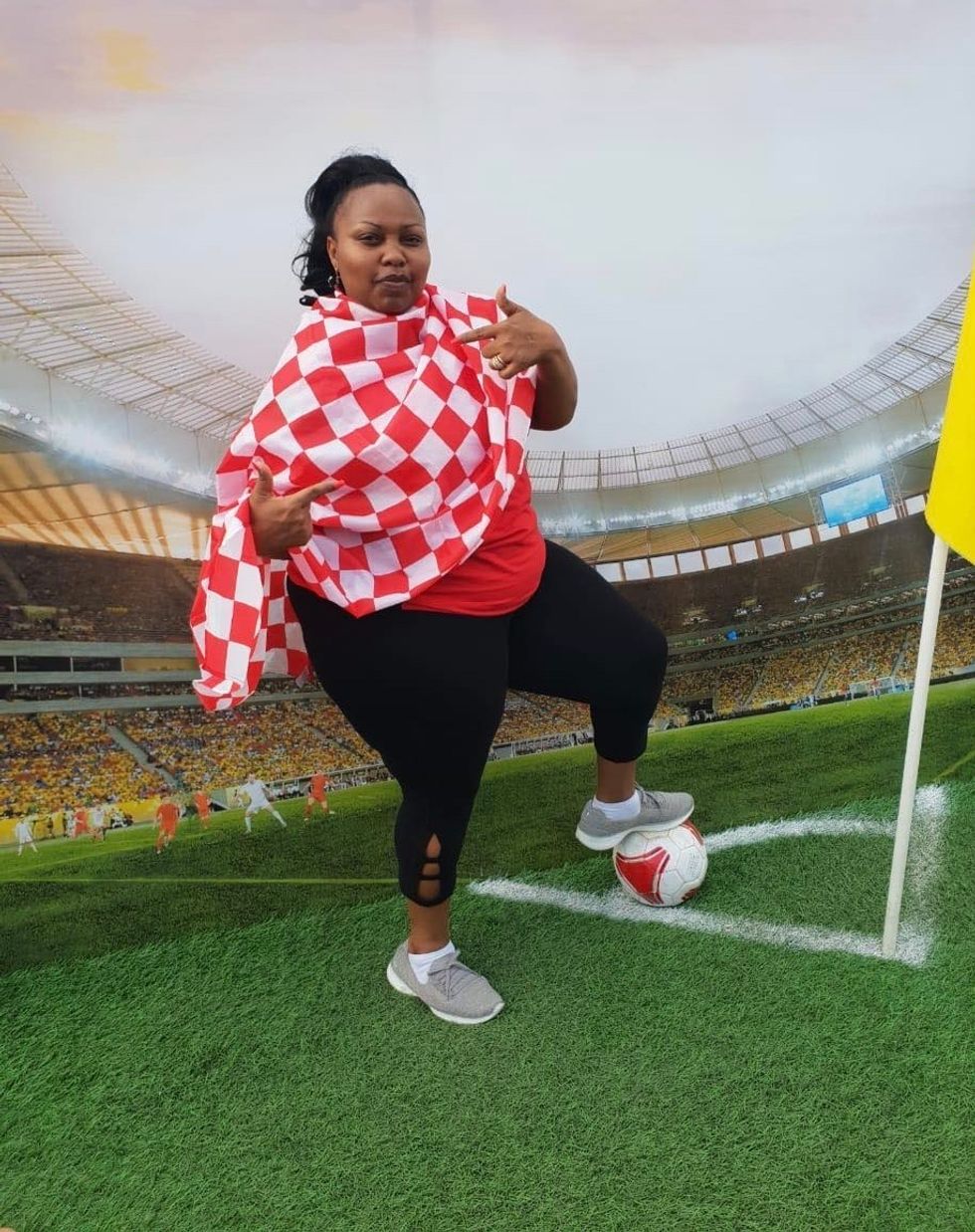 Kenyan MPs in Russia say they traveled to watch the World Cup on official business, Kenyan's have called them out for wasting tax money.

Soccer is always political, but for many Kenyans the debate became less about the politics of supporting England and more about questioning the presence of Kenyan politicians in Russia following the semi-finals yesterday.

After Senator Millicent Omanga posted pictures of herself in Russia enjoying the game, people on social media were quick to ask the relevant questions. Who was paying for the plane tickets, hotels, and access to the games? Why exactly did these politicians need to be at the game? How many Kenyan politicians where in Russia?

As a delegation of Kenyan members of parliament we paid a courtesy call to Kenya’s ambassador to Russia where we di… https://t.co/xziYiDpe9C
— Millicent Omanga (@Millicent Omanga) 1531305274.0

The Kenyan Sports Minister Rashid Echesa told the BBC that just six MPs were authorized to travel so that they could better understand how to host international tournaments. It has been reported that 20 MP's have travelled to Russia for the games. Some of the MP's on the trip include Victor Munyaka, Wafula Wamunyinyi, Sylvanus Maritim, and Peter Kaluma (Homa Bay Town) according to Star Newspaper.

Senator Clerk Jeremiah Nyegenye was quoted by Star Newspaper as saying, "It is their responsibility to understand sports, how to host such international tournaments. This is not a holiday and it is too simplistic to look at it as a joyrider mission."

He added, "From where we stand, this is official business, only that it is happening in Russia. Had it been happening in Somalia or even Uasin Gishu county, we would still have a team there."

BBC reported that when traveling on official business, Kenyan MPs are entitled to daily allowances for expenses of around $1,000. It is unclear how many MP's are using state allowance and how many are paying for their trips themselves.

So taxpayers are footing the bill for MPs to travel to Russia to watch the #WorldCup but Harambee Stars players can… https://t.co/DMZxeQuGtr
— The Muthoka® (@The Muthoka®) 1531371983.0

Twitter has been responding to these justifications asking why the "team" can't be an actual football team rather than Kenyan politicians enjoying like at the games. World Cup season always bring up questions about how athletes are supported on the continent, perhaps its time for politicians to consider supporting athletes as well as they support themselves.

On July 6th Senator Millicent Omanga was at Lavington SDA Church for a Requiem Mass of the late Migori Senator Ben… https://t.co/lvXAPJYE4I
— The Muthoka® (@The Muthoka®) 1531373378.0

This benchmarking nonsense is being taken too far by politicians.i can understand if the GoK paid for the CS Sports… https://t.co/F1chV1RVze
— Gichumbi (@Gichumbi) 1531387626.0