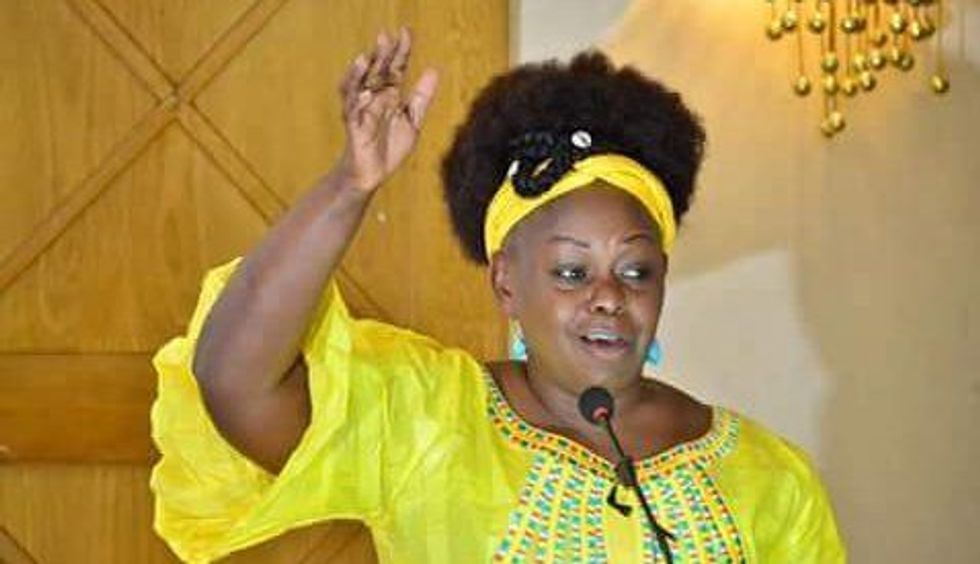 A new video from AJ+ sheds light on the violence that Kenyan women in politics face, ahead of today's elections.

The 2017 Kenyan presidential election is currently under way, and, thus, it's an ample time to reflect on how politics play out in the nation—where it excels and where it falls short.

A new video from AJ+ pinpoints one major area in the political sphere that warrants a thorough reexamining: the treatment of women in government.

In the clip, women politicians share stories about the misogyny they've faced while pursuing a career in politics. Parliamentary candidate, Millie Odhiambo recalls a time when she was sexually harassed by male co-workers.

"When I was in this house, there were male members who tried to remove my dress," she said. "One pulled my panty, and tore my panty, and it is fortunate that it happened to me, who does not give a damn," she continued.

Violence against women politicians has proven pervasive, as one parliamentary candidate described being shot at, and another, Esther Passaris—Nairobi Women's Representative Candidate—was held hostage by university students after giving a speech on women's welfare.

Only 20 percent of Kenya's parliament is made up of women, yet despite the immense challenges they face, several women remain resilient, and are determined to change the face of leadership in the country.

"Given an opportunity to be in leadership, whether through nomination, or the top-up mechanism, these women will eventually grow bolder and stronger, to now be able to go and say 'I want to be a leader,'" says Josephine Wambua Mong'Are, chairperson for the Federation of Women Lawyers.

Listen to the women share their stories, in the clip below.