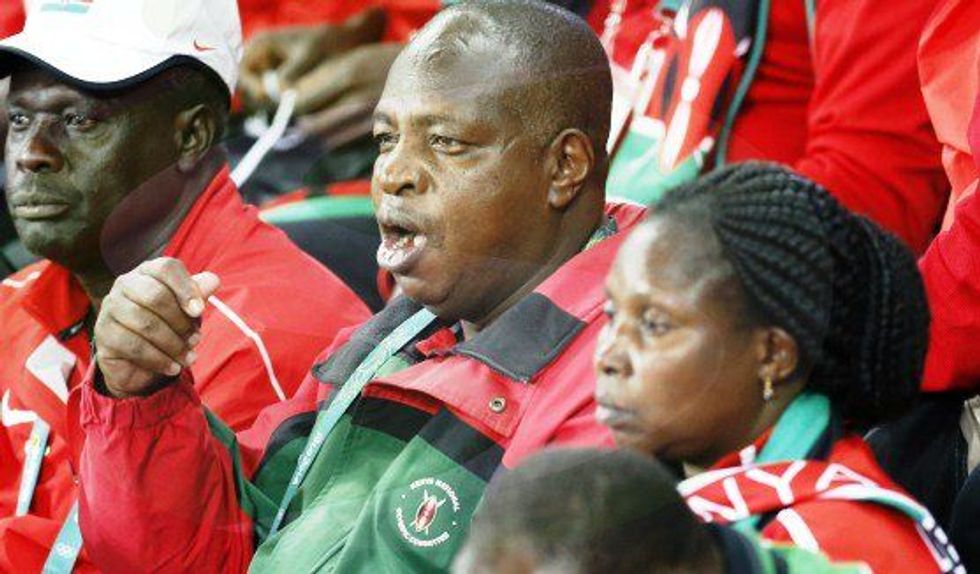 Chef-de-mission Stephen Arap Soi has been slapped with five charges of theft during the Rio Olympic games.

Just when it seemed that Kenya’s sporting nightmare couldn’t get any uglier, it has.

The National Olympic Committee of Kenya Vice-President Pius Ochieng and Secretary-General Francis Kinyili Paul also face charges of fraudulently acquiring kit designated by Nike for Team Kenya, allegations that they deny. According to Kenyan athletes, only two kit were supplied, although according to Nike, the Kenyan team had been outfitted with five of them.

Soi has been considered the mastermind behind the scandals and corruption in Rio from doping allegations to subpar training facilities and shanty Rio accommodations that overshadowed Kenya’s 13 Olympic medals—the most of any country on the African continent.

He stands accused of failing to declare $234,000 to customs officials while flying from Kenya to Brazil on July 20. The money went unaccounted for in Rio, prosecutors say. Soi has also been charged for allegedly stealing smaller amounts of the remaining $2,000 on other occasions.

A follow-up hearing has been set for Oct. 24.