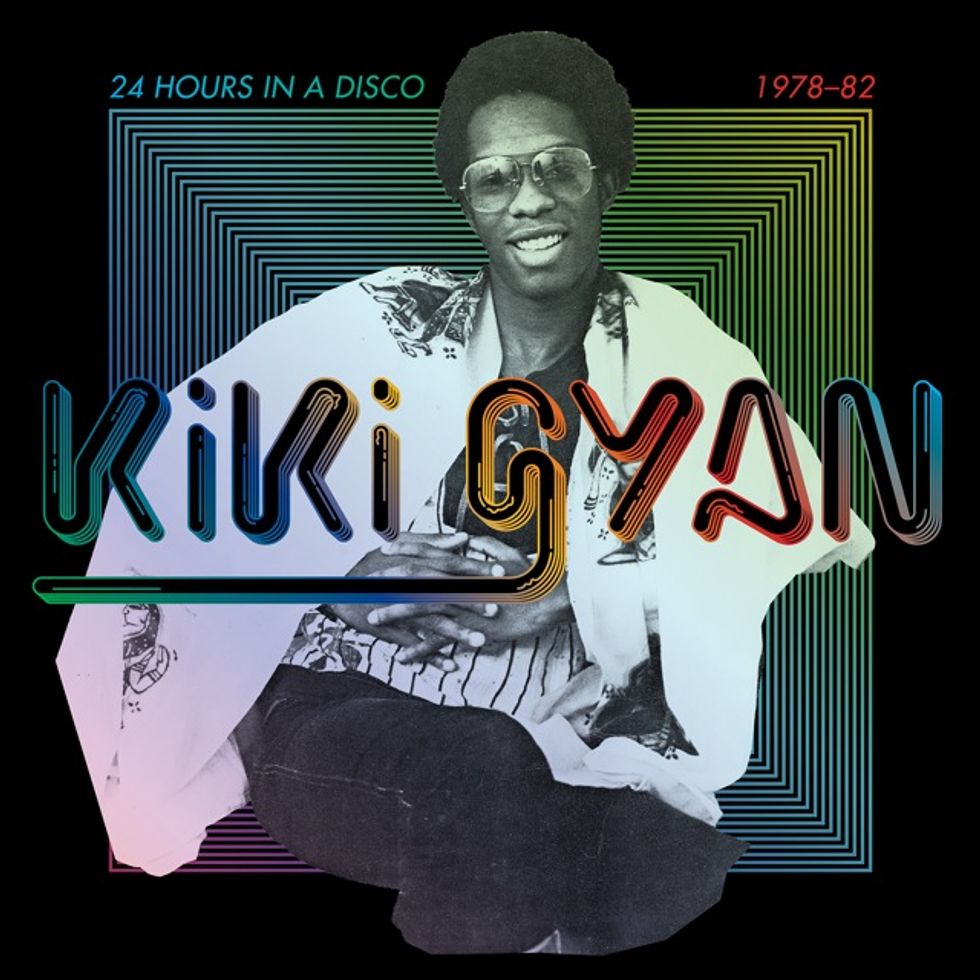 Here's an upcoming vinyl reissue of disco tracks from Ghanaian multi-instrumentalist Kofi Kwarko aka Kiki Gyan, who was once hailed as "Africa's answer to Stevie Wonder" before his reported descent into drugs. 24 Hours In A Disco [1978-82] compilation will feature seven golden selections from Kiki Gyan's solo works, as well as cuts from his projects KG Band and The Twins. Stream "Disco Dancer" below and pre-order the CD/2LP release from Soundway Records (out Dec. 4), which will be accompanied by extensive liner notes from Comb & Razor's Uchenna Ikonne.

24 Hours In A Disco Tracklist