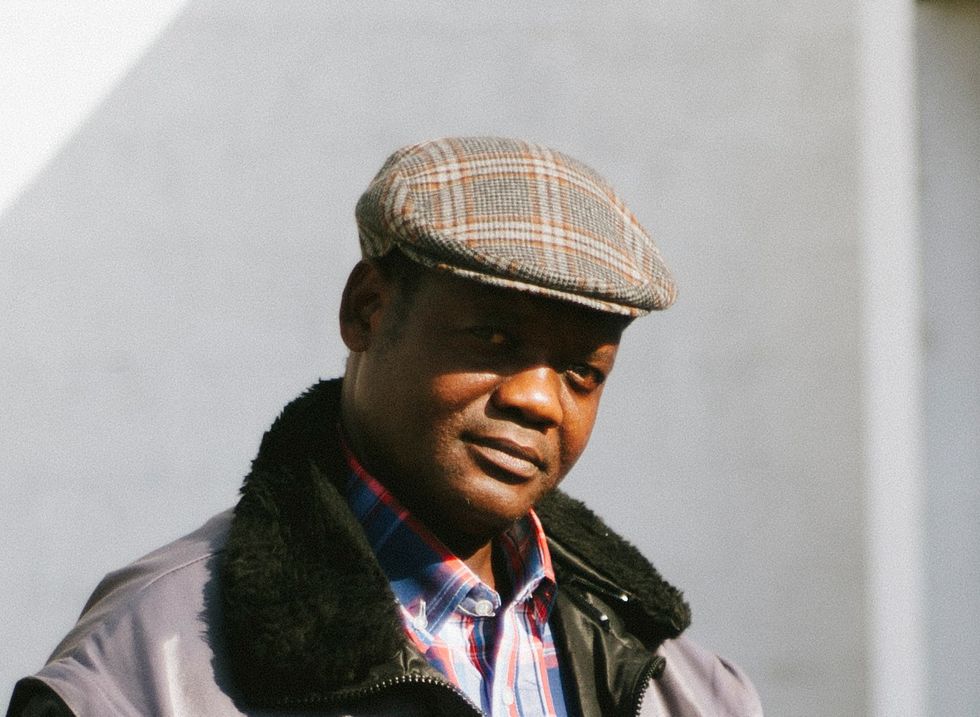 The lead likembe player of the celebrated band passed away on Monday at the age of 56.

Augustin Mawangu Mingiedi, leader of the celebrated Congolese band Konono N°1 has died. He was 56 years-old.

Mingiedi, who became the leader of the group after the passing of his father Mingiedi Mawangu in 2015, had been ill for several months due to complications with diabetes, according to a statement on the band's Facebook page.

In the status, the band also announced that the torch would be passed down to Mingiedi's son, who will now front the band as the lead likembe player as they continue to tour.

Konono N°1 are indestructible, and we've been continuing to work and perform. After Mingiedi and Augustin, the torch of lead likembe player has now been passed to the 3rd generation, to Augustin's son Makonda, who is fronting the band with original singer Menga Waku.

The group's main producer, shared a heartfelt tribute to the musician in a statement:

His brilliant and bold playing, his stage presence, his humor and high spirits graced many projects, among which Herbie Hancock's multi-awarded Imagine, Björk's Volta, a collaboration with Angolan artist Batida, and the "Congotronics vs Rockers" extravaganza, of which he was an essential element. It's a great honor for me to have worked with him

Konono N°1 released their sixth studio album Konono Nº1 Meets Batida in April of last year. In remembrance of Mingiedi, revisit their lead single, “Um Nzonzing" below, and a Boiler Room performance from 2015 underneath.