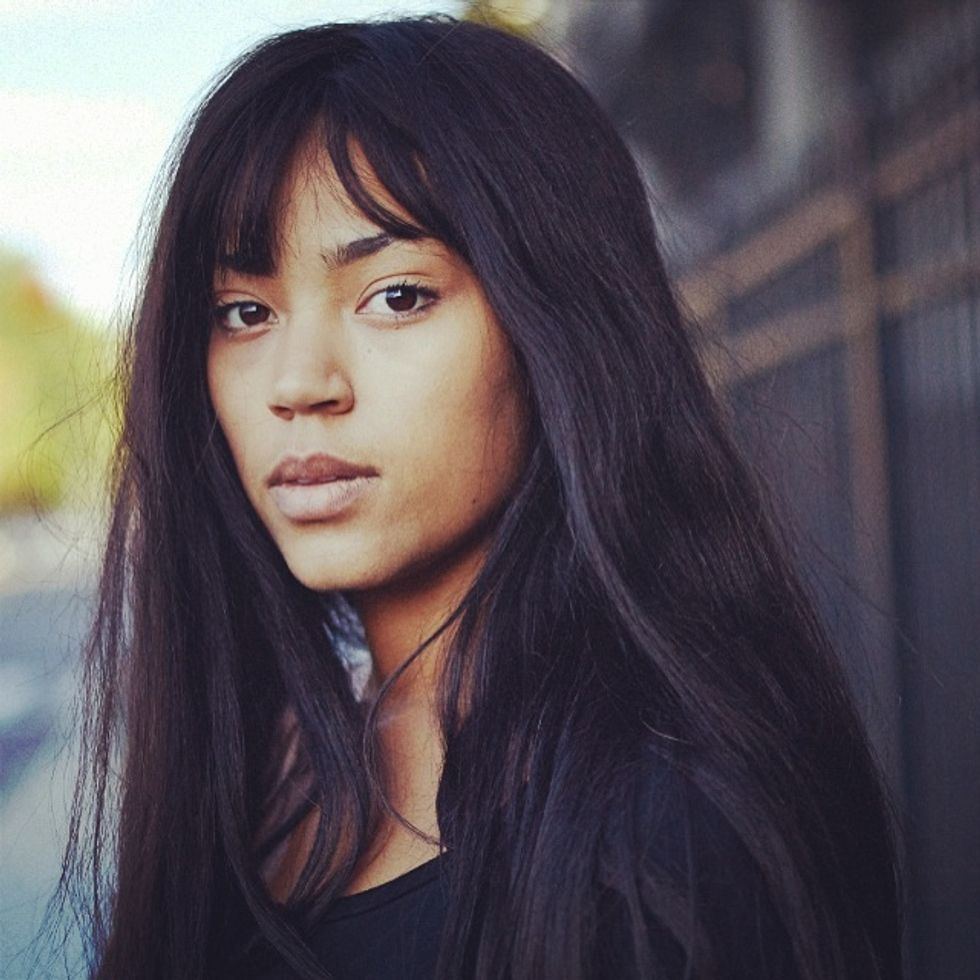 Kwamie Liv speaks about the Kenya of her youth and the influences on her hazy R&B sound ahead of her Nairobi concert.

Kwamie Liv embodies the third culture child. The Copenhagen-based R&B singer—who was raised in Zambia & Kenya, but has also lived in Turkey, Sweden, South Africa, Ireland and Bangladesh—has been bubbling since the release of her Lost In The Girl EP and subsequent singles “Higher” and “Pleasure This Pain,” featuring Angel Haze.

Kwamie Liv is now returning to Nairobi for the first time since her childhood to perform at UP Magazine’s DXD Gala Awards on November 14. Ahead of the performance, we spoke with the singer about the Kenya of her youth and the influences on her hazy R&B sound.

Okayafrica: Tell us a bit about your background. You're Danish-Zambian but have lived across several countries?

Kwamie Liv: I grew up moving every few years. Packing up and continuing somewhere new has been a big part of my life. It has both opened the world to me but also left me restless at times.

What brings you to back to Kenya?

I'm back to perform at UP Magazine's Disruption by Design DXD Gala Awards. The event celebrates local innovative design talent with a particular focus on disrupting old models of thinking.

Any spots you're looking forward to visiting again?

We're staying at the beautiful Tribe Hotel, also a relatively new construction, just around the corner from Village Market where I used to hang out a lot as a kid. I almost couldn't recognize it. It's bittersweet.

At the same time, it's clear to me that Nairobi is a place in development. Things are happening here at a fast pace. The creative and entrepreneurial spirit is on fire, and I find that very inspiring.

What would you say are the Zambian or Kenyan influences on your songs? How do you reconcile any African influences with the modern R&B palette you work with?

My time in Kenya was one of absolute innocence and absolute rebellion, a combination I haven't known anywhere since. Songs like “Comin THRU” and “Coming Down” from my Lost in the Girl EP are heavily inspired by that period in my life. Also, being half Zambian and having spent a lot of years on the continent, I think it's inevitable to be influenced. That said, it's not a conscious decision or something I consider in the creative process. For me it's much more about following the inspiration when it's there and not over-thinking or boxing-in the art.

There's a sense of longing throughout recent singles like "Higher" and "Pleasure This Pain." What inspired the songs? How did the Angel Haze collaboration come about?

“Higher” came from a place of vulnerability and love, of acceptance without judgement: it was something I needed to say and also somehow something I needed to hear. “Pleasure this Pain” is different. It's faster, more raw. I knew I wanted to collaborate with Angel and in many ways she helped inspire that song. There is an energy to her that I'm very drawn to without necessarily being able to pin-point it. Our collaboration was born out of an intro-call that turned into a four hour conversation, somewhere in which I sent her the song. She liked it and the rest is history.

How would you describe the Kwamie Liv sound?