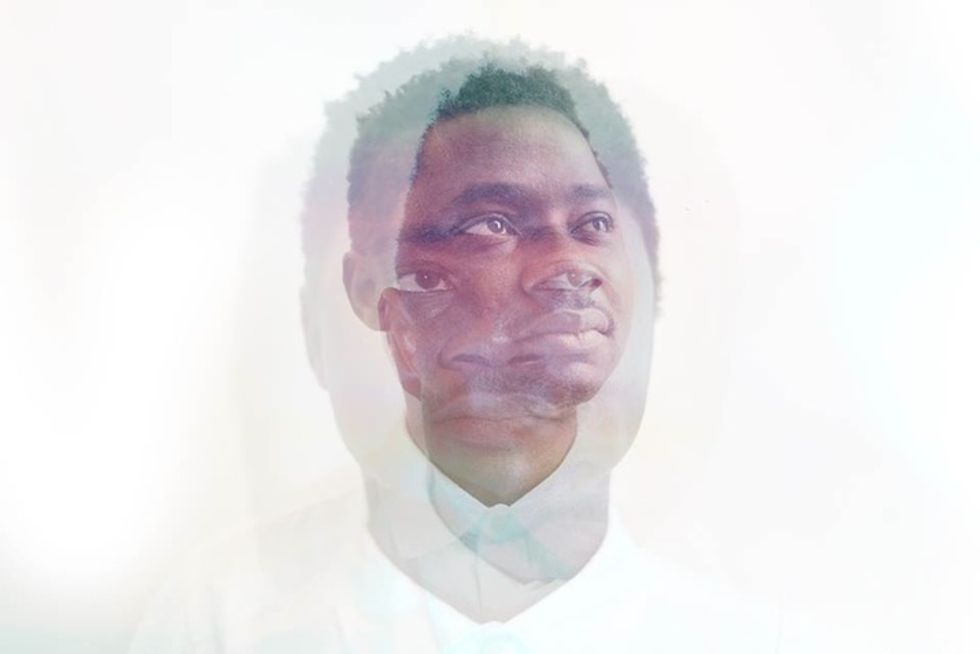 Growing up in Freetown, Sierra Leone, Lamin Fofana was surrounded by music from an early age, grooving to the sounds of his uncle's reggae bands and head-nodding along with the rest of the world to the overwhelming influence of rap out of the West from such giants as Tupac and Biggie (who were huge in the country at the time). Late night MTV International videos of techno legends like Carl Craig also made their mark. Fofana's mother's side of the family are Madinka (West African descendants of the Malian empire), and as such, artists the likes of Salif Keita are almost embedded in his DNA.

Add to that the impact of performing later in life alongside such homegrown Sierra Leonean groundbreaking artists as thumb piano maestro Sorie Kondy, and Janka Nabay, the king of Bubu Music, then sprinkle in teenage years spent beatmaking as a young immigrant in the Washington DC metro, (where Fofana's family settled after fleeing the war), and you have quite a tasty musical stew.

Fofana draws from his rich and varied musical experience for First Symphony, his second release on Sci Fi & Fantasy, the new imprint label he co-owns with fellow Brooklynite Paul Lee. First Symphony is the second of three of his releases coming out on the label, which seeks to release truth-based music that "stands the test of time."

“All of those things I took in growing up comes out in my music," Fofana says. "Just standing on the street watching BuBu dances or the sounds of hanging out in the compounds, it’s all there in my music. Whether I am making electronic music or hip hop or any other kind of music, the African is there in it. It’s not like I consciously set out to represent Sierra Leone as an artist, I will just be making a track, and suddenly there’s a hand drum in it. I am embracing the chaos of the world becoming smaller but at the same time, a lot of music has become very standard. A lot of people say I make weird music but I am on the search to find new ways to express myself.”

Atmospheric and sexy throughout, a highlight off the EP is “Unidentified,” an Afrotech track which sounds like a computer shop on the continent when the doors are locked and the lights go down and the machines come out to play. Stream First Symphony (out now on Sci Fi & Fantasy) in full below. For more on Bubu music in Sierra Leone, listen to Wills Glasspiegel's research via Afropop along with their Bubu photo essay.