LargeUp Audio: Kuduro in the Caribbean 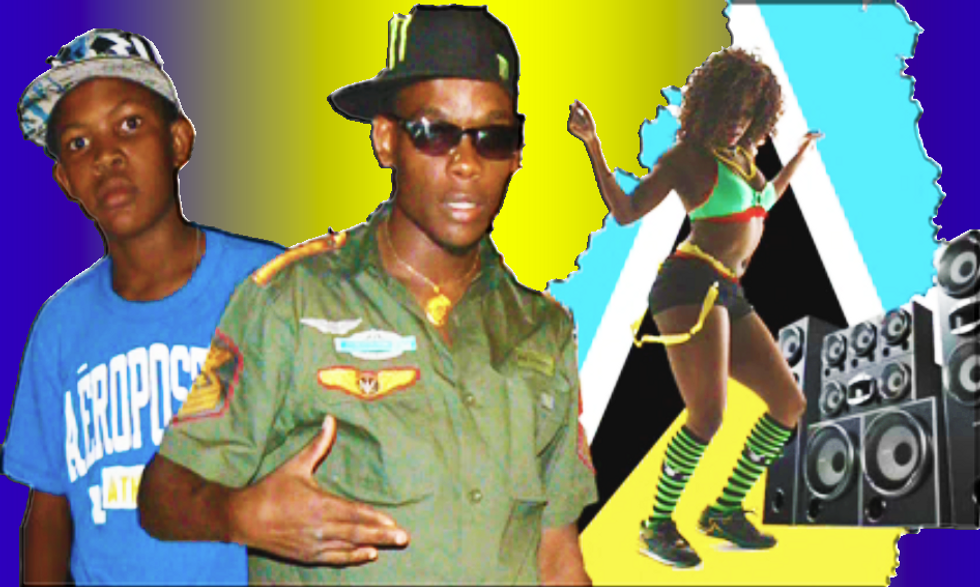 Our LargeUp familia dish on the Caribbean-ization of Angolan kuduro:

FromGhetto Bassquake comes an interesting report on the growing popularity of Angolan kuduro music in the Caribbean and the Caribbean diaspora. The writer describes a surprise run-in with “Danca Do Sal” fom Angola’s Helder, a landmark record for kuduro—a hybrid of African and Caribbean rhythms (specifically soca), techno and house music which developed in Angola in the ’90s and has since become a major part of the soundscape in Africa’s former Portuguese colonies — on Haitian pirate radio in Brooklyn, only to learn that the sound has taken root not just in Haiti but in St. Lucia, too.

Contributing to the Caribbean-ization of kuduro is producer Lashley Winter, aka Fox Productions, a young St. Lucian living in Brooklyn. Sample his "Hard Waste x3" kuduro riddim, and the "Nasty Snake" riddim from another St. Lucian producer, Slaughter Arts, self-billed as “the new age of kuduro made in St. Lucia,” below. In which island will kuduro take up residence next?