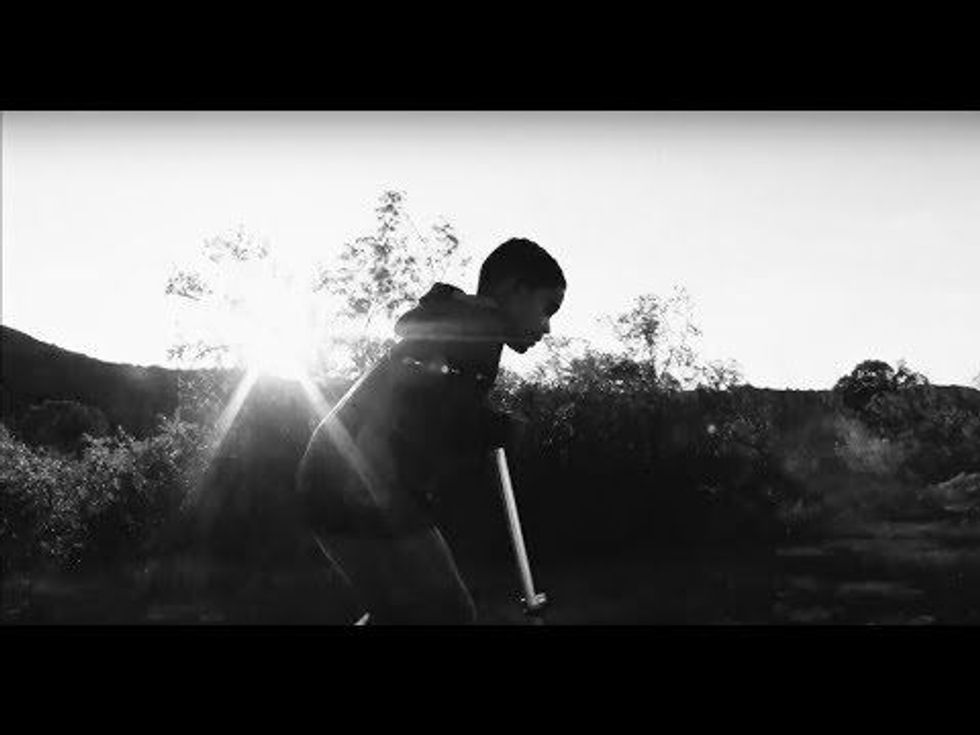 The documentary tackles the tension among black and brown people through a series of interviews.

DIASPORA–Aldo Villegas, known by his stage name Bocafloja, is a rapper, poet, musician and social activist, based in New York city.

He recently directed a documentary called Nana Dijo; Irresolute Radiography of Black Consciousness, which is about race politics regarding Blackness in the context of Latin America.

“I am of African and indigenous descent born in Mexico, so colonialism and body politics is something I’ve dealt with personally,” says Bocafloja in an e-mail to OkayAfrica.

The documentary tackles the tension among black and brown people through a series of interviews with black and Latino individuals of all ages. The subjects share their thoughts on blackness and anecdotes of when they experienced prejudice in their communities because of their skin color.

Nana Dijo; Irresolute Radiography of Black Consciousness is a poignant and honest film that shows both sides of racial tension among black and brown people. It has artistic shots and cutaways, and is a good entry point to conversations people of color all around the world need to have.