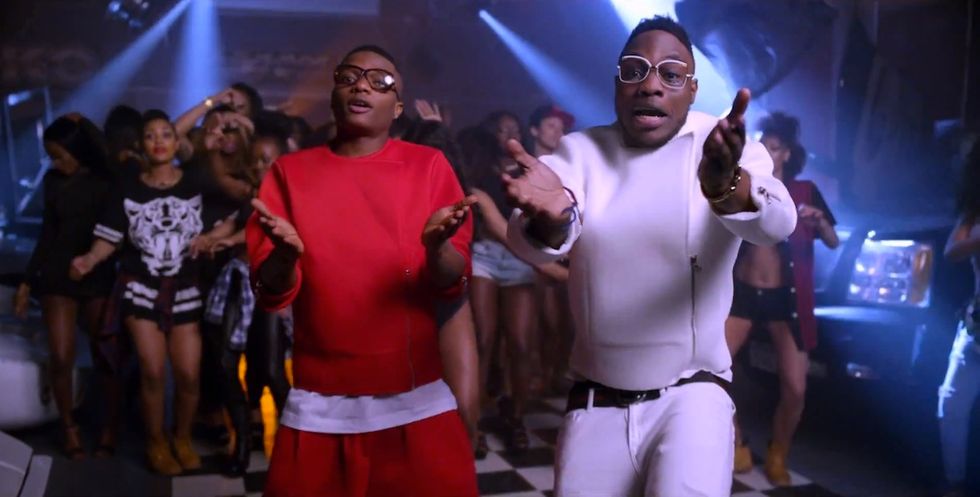 StarBoy Entertainment signee L.A.X teams up with his label boss Wizkid for the 'Ginger' video, shot by Mr Moe Musa at the London Motor Museum.

Back in August WizKid's recently launched imprint StarBoy Entertainment sealed the deal on its third signing, rising pop star and "Caro" collaborator L.A.X. Following up on the success of the label's first official single, StarBoys L.A.X and bossman Wizzy have teamed up once more on the Legendary Beatz produced "Ginger." Directed by Mr Moe Musa (also behind the "Caro" video), the hot rod video was shot at the London Motor Museum and features cameos from Ice Prince and D3 Dancers. Watch L.A.X and WizKid star in "Ginger" below.