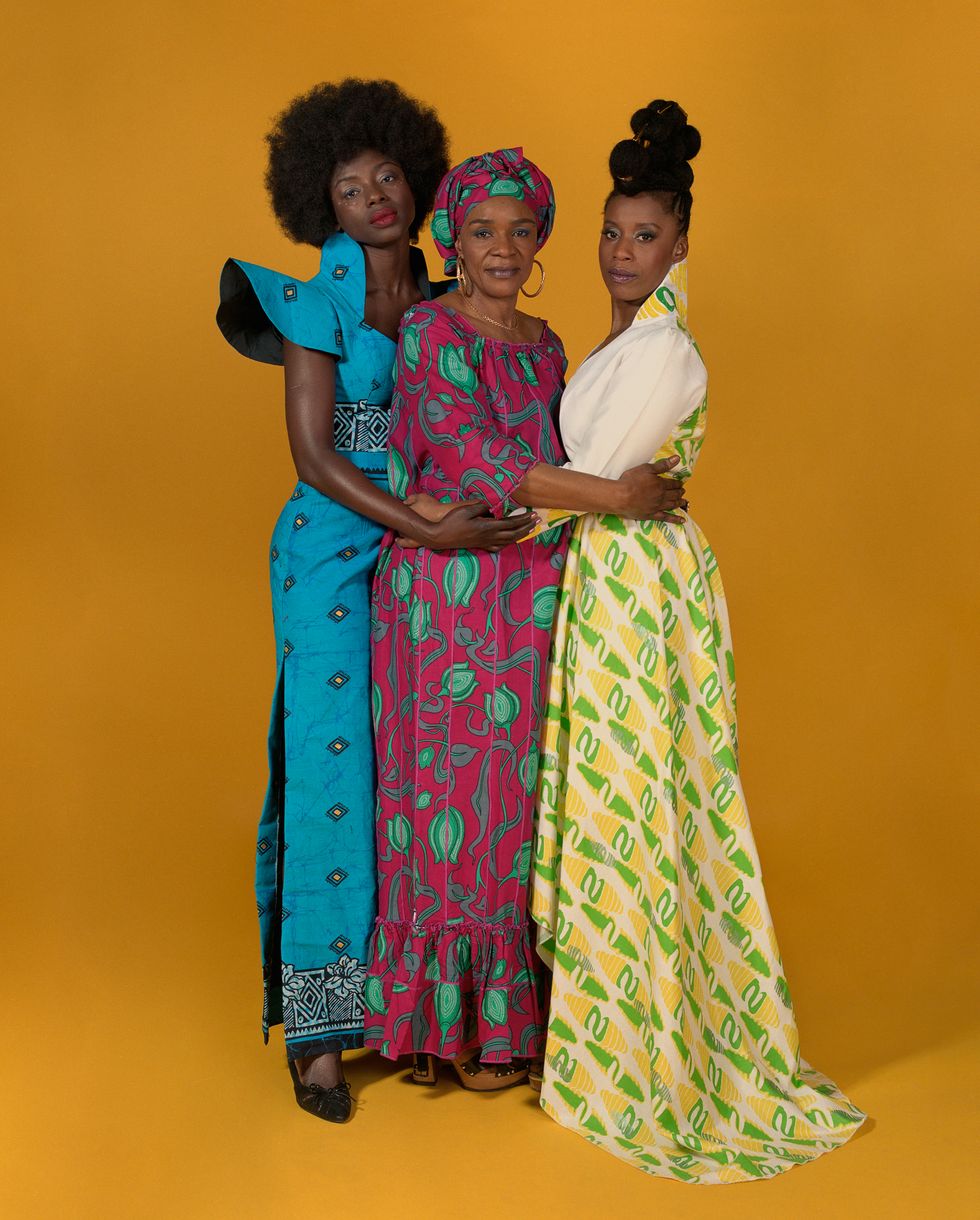 17 voices from across West Africa and beyond sing together against gender inequality.

Les Amazones d'Afrique is an all-female West African collective who released the moving and socially-charged record, République Amazon, a couple of years ago.

Les Amazones D'Afrique is now returning with a new single "Amazones Power," which sees the West African singers joined by voices from across Ethiopia, the Democratic Republic of Congo, Colombia, Guyana, Spain and Algeria to sing together against gender inequality.

The new single presents a clear message that violence must stop against women and that women shouldn't be held back by patriarchal norms. "Never again, silence, violence. I want to live and to be free," the group sings, "Mama, marry the one you like. And finally, be happy."

"Les Amazones d'Afrique got together in Les Studios de la Seine in March [with] some familiar faces, and many new voices," a spokesperson for Les Amazones d'Afrique tells OkayAfrica. "There was so much good will and creative energy. We had a wonderful couple of days of creating the new single and uniting for a common cause. The spirit of the recording session is captured in this new video. We are excited to bring our message, our fierce enthusiasm and brand new music to live audiences across Europe throughout the summer."

"Amazones Power" is the lead single from the upcoming Les Amazones d'Afrique album due this autumn.

Listen to our premiere of the new single below.