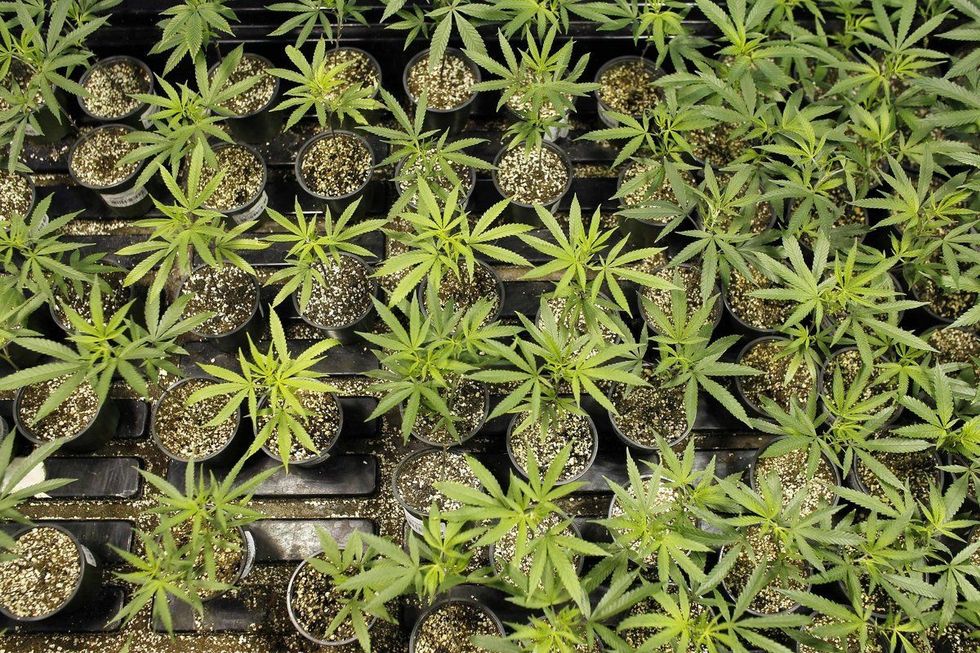 Lesotho's Ministry has granted the South African medical company Verve Dynamics an official license for the cultivation of marijuana.

Lesotho's Ministry of Health just granted South African medical company, Verve Dynamics, an official license for the cultivation of marijuana for medical and scientific purposes—making it the first marijuana production company on the continent to have been given administrative approval.

Cannabis is already Lesotho's primary cash-crop. It's mountainous terrain, experienced farmers, and cooperative government puts the country in a unique position to lead the continent's industry, reports Konbini. About 70 percent of South Africa's marijuana is generated in Lesotho, and the continent's market is only growing.

According to a 2007 report on "Cannabis in Africa" by the United Nations Office on Drugs and Crime, an estimated 38.2 million Africans between the ages of 15 and 64 use marijuana yearly and the numbers have grown since. Nigeria ranks third on a list of countries that consume the most cannabis with 14.3 percent of the population using marijuana.

Marijuana for medical purposes will be grown in Africa legally for first time as Lesotho grants license to do so to SA firm Verve Dynamics. pic.twitter.com/cOrzQ6Qd9p

With this ruling, Lesotho finds itself at the forefront of an immensely profitable industry.

“Access to medicinal cannabis on the African continent has taken another major step forward today and Verve Dynamics is honoured to be the first company in Africa to have been granted regulatory approval to begin the process of growing and producing high quality cannabis extracts commercially,” says Richard Davies of Verve Dynamics in a statement. "The Government’s decision to move forward with this historic decision means that Lesotho will play a significant role in developing this industry, both locally and internationally, as well as establishing itself as a pioneer on the African continent with regards to state of the art extraction equipment."

So, will other African countries take steps towards "legalizing it" as well? It appears that some are gradually doing so already, South Africa legalized the use of marijuana for personal use in the home back in April, though distribution and public uses are still illegal.

It seems that Verve Dynamics is ready just in case any other nations decide to follow in Lesotho's footsteps. “We will make this equipment and services available to our partners in Africa on a toll basis as long as both the legal and regulatory approvals have been met,” says the company.

From what we can tell, the continent is about to get even more lit.