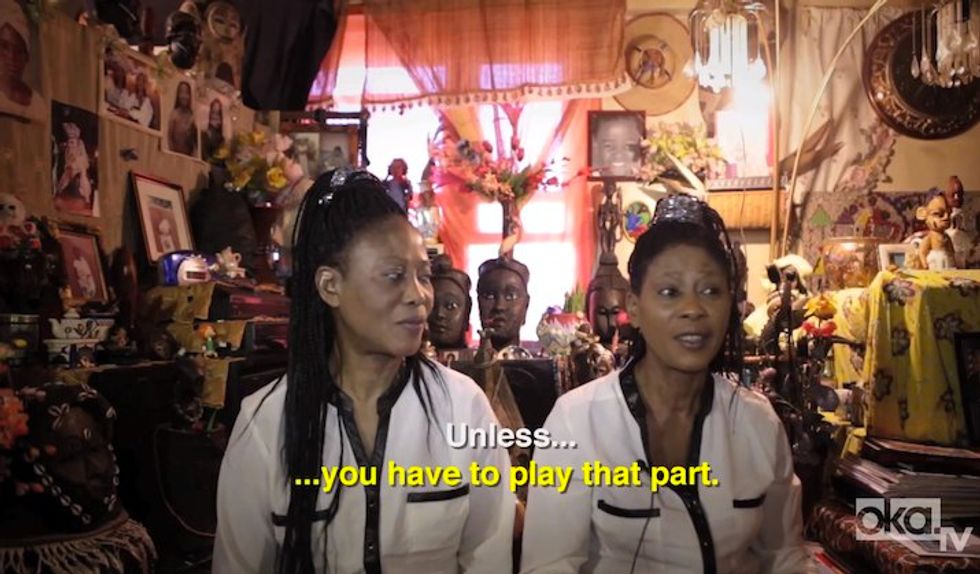 In Parts 5 and 6 of the eight part series on Okayafrica TV, the sisters bring us mystical thoughts on drugs in the afrobeat scene and life in the public spotlight.