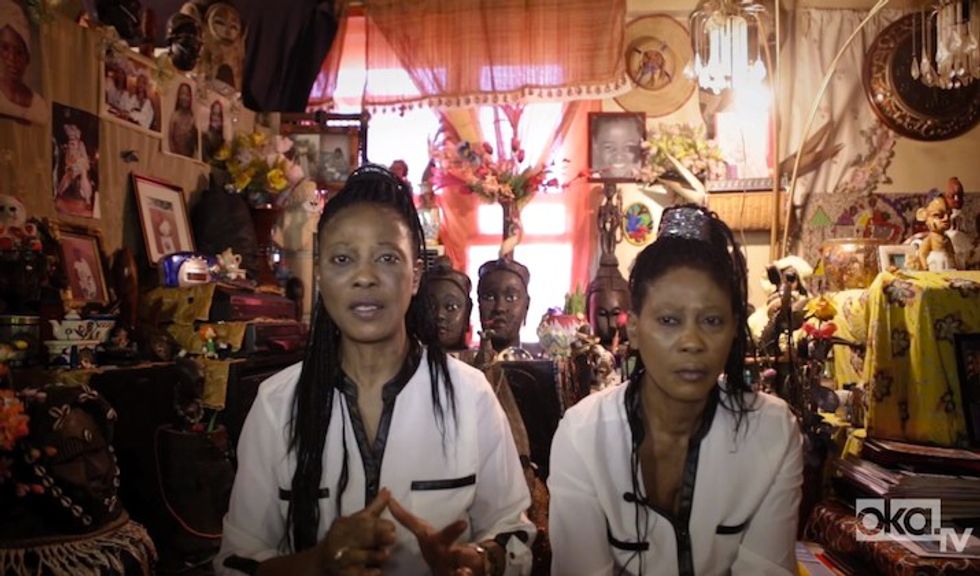 In parts 7 and 8 of the ten part series on Okayafrica TV, the sisters bring us mystical thoughts on the value of children and "needing versus wanting." Watch below.