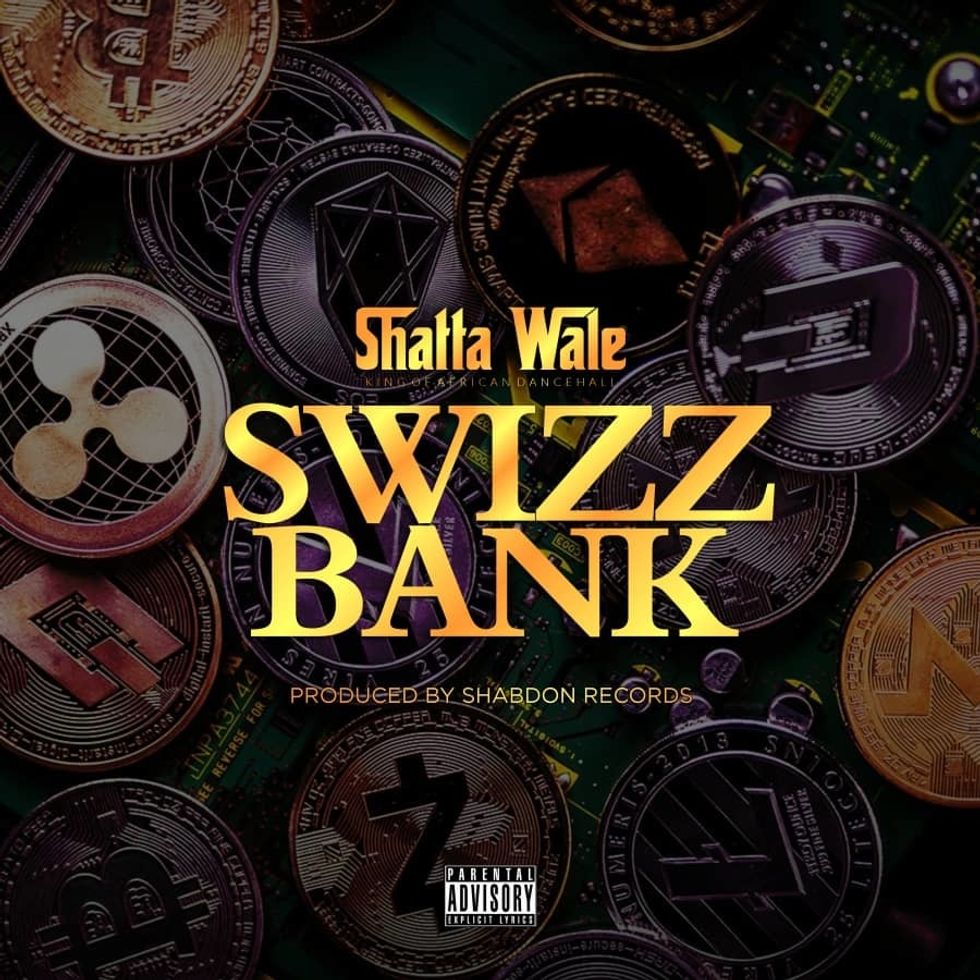 The African Dancehall King blesses us with another level-up anthem.

Ghana's own Shatta Wale has been consistent, releasing a good number of hits since the start of this year.

His latest, "Swizz Bank," is a much needed anthem of encouragement, where the African Dancehall King encourages Africans to use people power to reach our potential as a continent.

Shatta also hopped on the same riddim as Vybz Kartel's hit "Any Weather," produced by Shabdon Records. Alongside Vybz, the Jamaican producer has also worked with the likes of Jafrass and more. This shows that "Swizz Bank" is sure to be a cross-cultural collaboration that we've been seeing more often between Caribbean and African artists—and we're here for it.

Listen below, and take note of the montage showing statistics and graphics highlighting the state of Africa's population, economy and more.

READ: The Longest Running Beef In Ghanaian Music—and Why It Should End