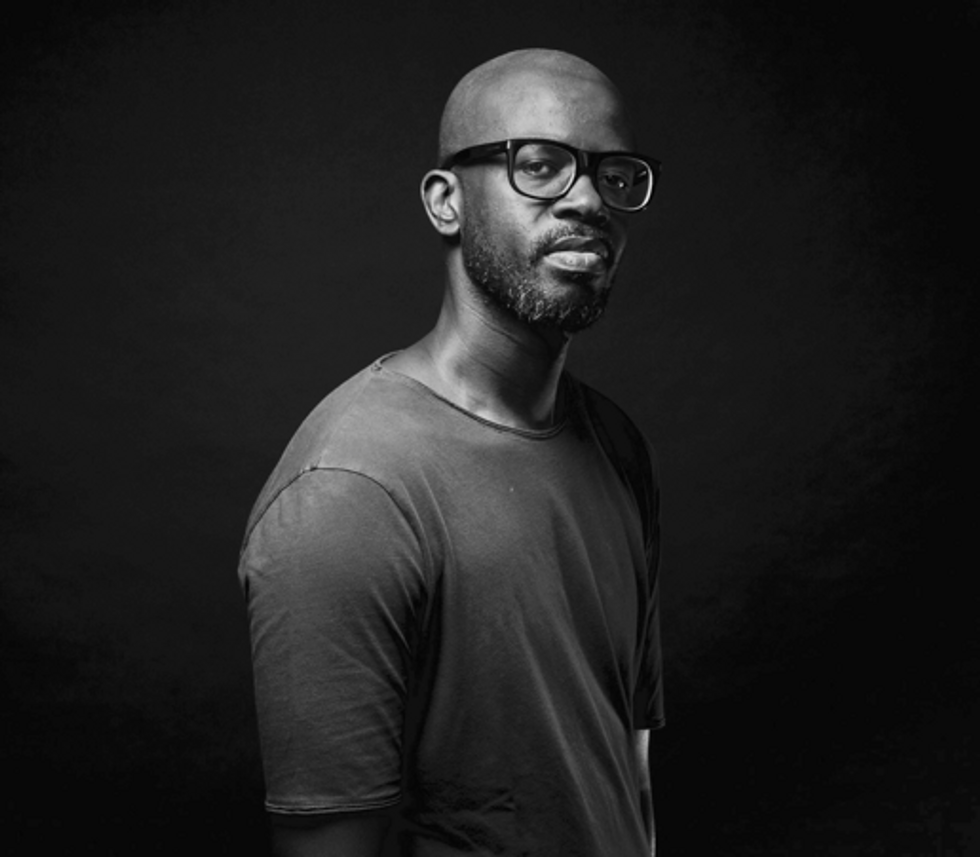 South African DJ and house music producer Black Coffee opened the first episode of his Beats 1 radio show, Black Coffee on Beats 1, with an unreleased song of his that features Burna Boy and Swizz Beatz.

The song, which is currently untitled and a work in progress, features mostly Burna Boy’s vocals and adlibs and a one-liner hook from Swizz Beatz over a smoky instrumental.

Black Coffee went on to tell his co-host, Mario Cee, that he’s still looking for another feature for the song, which he couldn’t disclose.

The song, though containing Black Coffee’s soulful signature sound, sounds a tad different from his usual style. It features a slower rhythm compared to most of his songs.  “I’ve been known for house music for a long time, but I’m at a space now where I just wanna produce music—it doesn’t matter the tempo, vibe. This is one of those and I’m really excited about it,” Coffee said.

Black Coffee goes on to talk about his musical experiences, his experience in Ibiza, how he penetrated the UK music scene, his desire to work with Tom Misch, among other interesting stories and thoughts. He plays some of his own songs and other tracks he’s feeling right now, as well as classics that mean a lot to him.

You can listen to the whole episode of Black Coffee on Beats 1 below, of which the untitled song is the opener and here at this link.