Little Simz, Dave and More to Star In 'Top Boy' Season 3 on Netflix 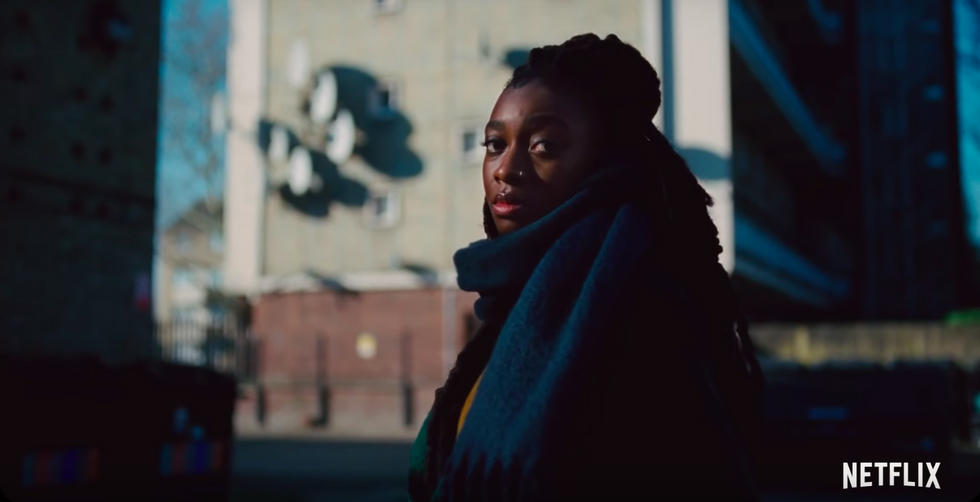 The highly-anticipated new season was produced by Drake and LeBron James.

Back in 2017, Drake announced that he'd be working with Netflix to revive the London-based series 'Top Boy' which had ceased production in 2013 after two seasons.

The artist has kept true to his promise, sharing a teaser of season 3 at a recent show in London. Today, Netflix has shared even more details about the show with a first-look at the upcoming season and cast announcement.

The new season features British-Nigerian rappers Little Simz, one of OkayAfrica's 100 Women, as well as Dave, who dropped his critically-acclaimed debut albumPsychodrama earlier this month.

The season will be written by the show's original creator Roman Bennett, with Drake, his business partner Adel "Future" Nur, LeBron James—through his SpringHill Entertainment imprint—Maverick Carter and Jamal Henderson stepping on as new producers.

Here's a synopsis of the upcoming season via Shadow & Act:

The new season of the show will pick up as Dushane (Ashley Walters) returns from exile to his home in London to reclaim his throne in the highly lucrative drug market. He teams up with Sully (Kane Robinson), his spiritual brother, partner, and sometime rival who is also returning to the same streets after his own form of exile – prison – comes to an end. Awaiting them both is Jamie, the young, hungry and ruthless gang leader whose ambitions leave no place for Dushane and Sully.

The new 10-episode season will premiere as a Netflix original later this year. Check out the trailer below.