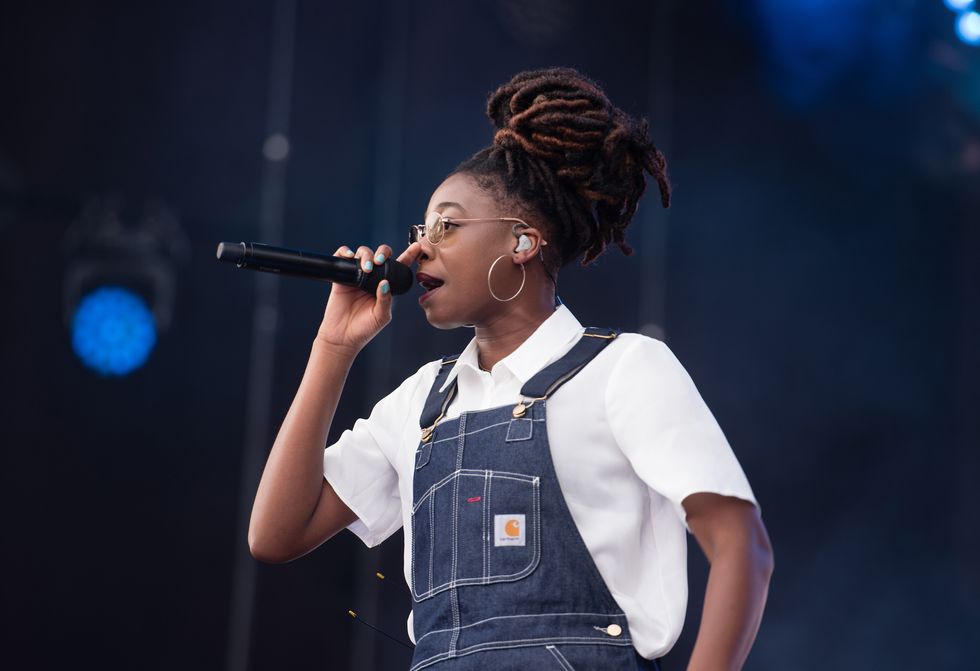 The annual prize is awarded to the best album released in the UK.

The 2019 nominations for the UK's coveted Mercury Prize—given to the best album released by a British or Irish artist annually—has been announced.

This year's shortlist is a close race that includes a diverse group of musicians across several genres, notably the British-Nigerian MC Little Simz, who was one of OkayAfrica's 100 Women honorees this year and is nominated for her album GREY Area, as well as fellow British-Nigerian rapper Dave, the buzzing rapper behind the hit "Location," featuring Burna Boy, who earned a nomination for his debut album Psychodrama. Both albums received critical acclaim upon their release.

Other standouts include Nao for her album Saturn, as well as the experimental rock band Black Midi. This year's judges also include several popular artists and industry insiders including Stormzy, Jorja Smith, Tshepo Mokoena, Annie Mac and more.

Past Mercury Prize winners include Skepta who snagged the award in 2016 for his album Konichiwa and Sampha for his album Process in 2018.

The winner of the 2019 Mercury Prize will be announced on September 19. Check out the full shortlist below.

The winner of the 2019 #HyundaiMercuryPrize will be revealed on 19 September at the @EventimApollo and you could be… https://t.co/rGQhdeUYJA
— Mercury Prize (@Mercury Prize) 1564327020.0