The Questionable Song Choices Of The 'Mandela: Long Walk To Freedom' Trailers 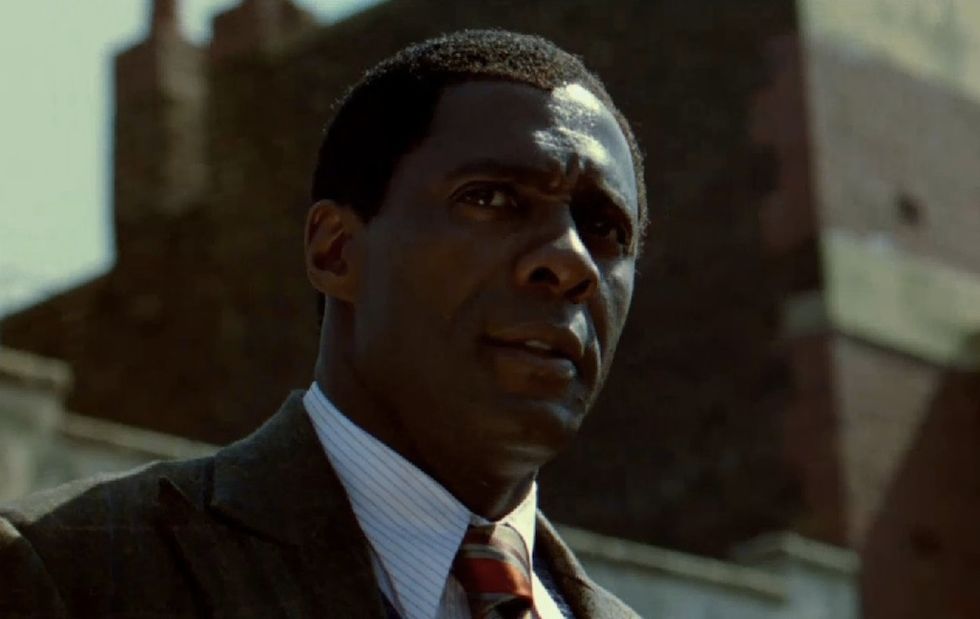 When last we caught glimpse of Idris Elba as Nelson Mandela we were left feeling a bit uneasy, an unexcitement that might perhaps be attributed to the use of a now irrelevant stadium anthem from K'naan. That was all back in August, and just as we were beginning to forget about Weinstein & Co.'s cinematic ode to Mandela in Mandela: Long Walk To Freedom a new trailer has popped up to make us ask "who is soundtracking this movie?" This time around we were almost getting into it. That is, until the familiar vocals of U2's famous frontman come into play in a show of Oscar-baiting material through and through. "Ordinary Love" is a phony kind of epic, momentous-sounding strictly for the sake of awards season. Two trailers in and it seems this movie is disregarding the rich musical history of the movement. Watch the inappropriately soundtracked trailers below.