In 'Yesterday’s Gone,' Loyle Carner Sparks a Conversation With the Rappers He Most Admires 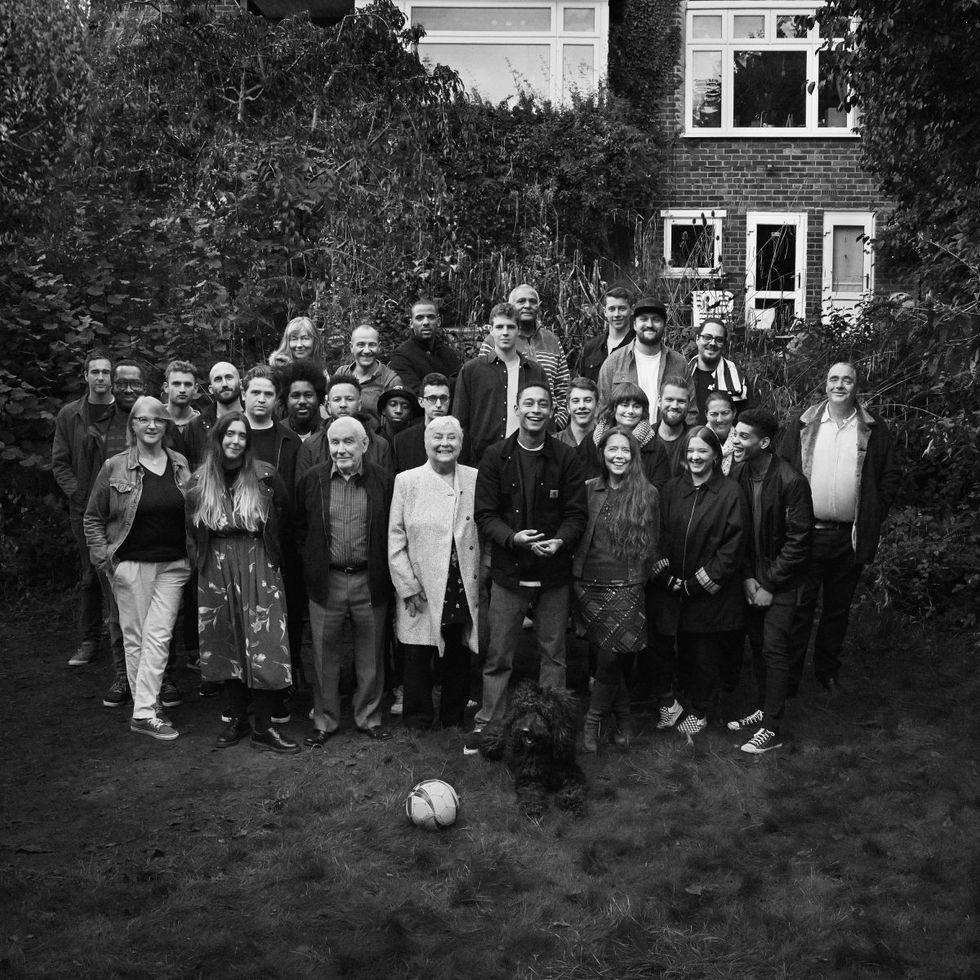 In his debut album Yesterday’s Gone, Loyle Carner appears to be in private conversation with the rappers he most admires the most.

Loyle Carner’s debut Yesterday’s Gone is striking for a number of reasons, chief among them being the absence of any songs that will beat you over the head to be noticed.

There's a maturity and thoughtfulness in his musical vision that you don't find in many 23-year-olds. The photo of his extended family on the cover, his ease with introspection and the absence of rave music point to this firm assumption, but not to a conclusion.

However, the weight of his influences on him is yet to wear off, as they must to a large extent, if one is to find one's own true voice.

Rebel Kleff and Jehst are able deputies on “No Worries,” in the way Slum Village were solid additions to Common’s “Thelonious” off Like Water For Chocolate. Common’s influence is an abiding one and damn near paternal. If in need of proof, Carner’s cadence and flow pattern on the closing bars of “No Worries,” as the beat fade, should convince.

What “+44” exactly means is not clear, and in the absence of explanatory notes on album sleeves, the only numerical allusion from hip-hop is to Jay Z’s “22 Two's” (off Reasonable Doubt) and its later sequel "44 Fours. Whatever the meaning, Carner appears to be in private conversation with the rappers he most admires and eras that he has taken to the most.

The beat and thoughtful rendering of events of Nas' "Good Morning" are what Carner has reproduced in "Meant It In the Morning." But where Nas’ gift is for chronicling street life so vividly, one of Carner’s strong suits is emotional truth and the quest for it.

Rebel Clef’s beat for “Ain't Nothing Change” is right off the J Dilla staple of jazz-influenced boom bap production, the sax being most prominent in this case.

Carner’s cadence is strongly influenced by Common’s but is not in complete servitude to it, because it doesn't sound forced. The pitched emphasis in Ghostface Killa’s delivery adds to accusations levied against Action Bronson for style-jacking, in the same way its absence makes the similarities between Common and Carner not less noticeable, but less insistent on being noticed.

Common’s musical quest found full expression on Like Water For Chocolate, most of which was produced by J Dilla. Kanye West came close to improving, or actually did improve on this by helming Be, establishing his less talked about excellence as an album producer.

These two albums, and Common’s many songs with Dilla, may not have seeded in Carner the way it might appear from the outside, and this is the listener’s mind on a free association spree.

Like Water For Chocolate was made in 2000 when the likes of Mos Def, Talib Kweli and Pharoahe Monch were to mainstream rappers what herbal teas are to PG tips. This alt-rap movement is the template on which Carner has crafted his own musical world.

Perhaps there's a character that Croydon, where Carner grew up, shares with Chicago, where Common is from.

Sabo Kpade is an Associate Writer with Spread The Word. His short story Chibok was shortlisted for the London Short Story Prize 2015. His first play, Have Mercy on Liverpool Street was longlisted for the Alfred Fagon Award. He lives in London. You can teach him at sabo.kpade@gmail.com