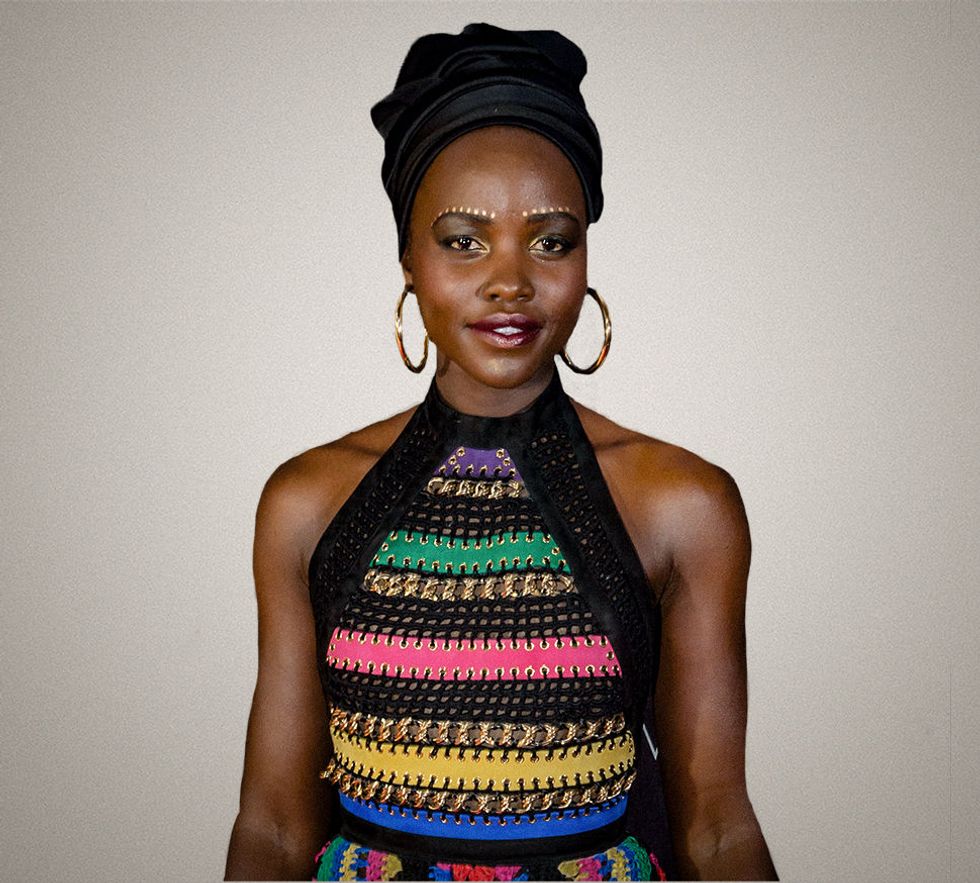 Lupita Nyong'o is a talented, multidimensional actress, a force of fierceness in the fashion world and an avid humanitarian. In just a few years, she has blazed an inspiring and fiery trail in Hollywood and fashion, and had a stunning clapback to her sky-high updo at the Met Gala—which critics falsely attributed to Audrey Hepburn and Whoville. (It was actually inspired by an old school African style).

The breathtaking Kenyan is best known for her breakout role in 12 Years a Slave, for which she won an Academy Award for Best Supporting Actress, making her the first Kenyan woman to win that title. However, I adore Lupita most (so far) for her work in Queen of Katwe, perhaps one of the most underrated movies of 2016.

I am personally tired of us being recognized for roles in which we are submissive—servants, enslaved people—or worse, negative, criminalistic stereotypes of black people. In Queen of Katwe, she plays the determined mother of Ugandan chess champion, Phiona Mutesi. It is the first live action Disney movie to depict African people in dynamic, diverse roles—and it was totally based on a true story. Last year, Nyong'o also starred in the Broadway play Eclipsed, to much acclaim.