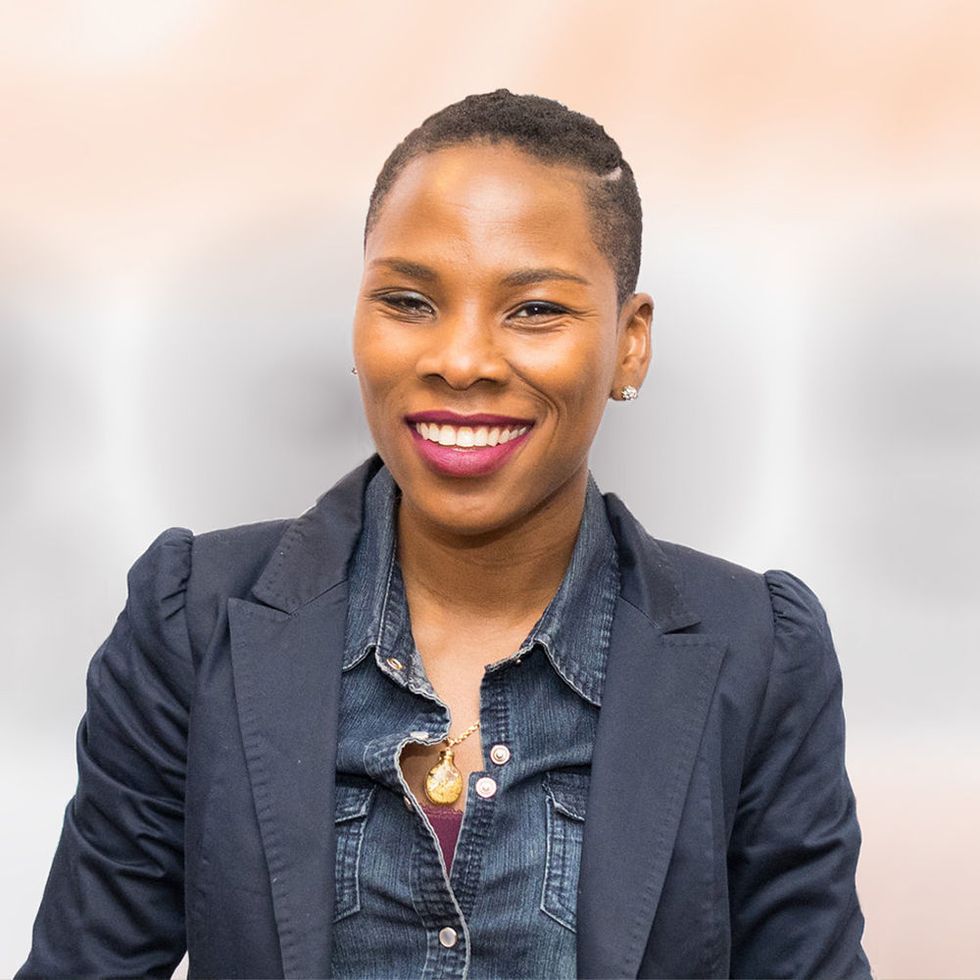 Luvvie Ajayi is an author, speaker and activist, who has engaged audiences with her musings on life, politics and pop culture for over a decade via her blog, AwesomelyLuvvie.com. Born in Nigeria, Ajayi’s family moved to Chicago when she was nine. She earned a degree in psychology from the University of Illinois, and began blogging in 2003. She’s since amassed an incredibly loyal and enthusiastic online following, which hit one million on Facebook in March.

Luvvie released her debut novel, I’m Judging you: The Do Better Manual in 2016, which sprung to number five on The New York Time’s Best Seller’s list. That same year, she became the first writer to speak at the National Museum of African-American History and Culture. The book is being adapted into a comedy series by Shonda Rhimes who caught wind of Ajayi after reading her laugh-out-loud reviews of her hit TV series, Scandal. Ajayi maintains a dynamic social media presence and remains a go-to figure for candid and insightful commentary on just about everything pertaining to black women—and so much more.

We speak with Luvvie where she shares her career journey with us and some of the lessons learned along the way and more in the video below: