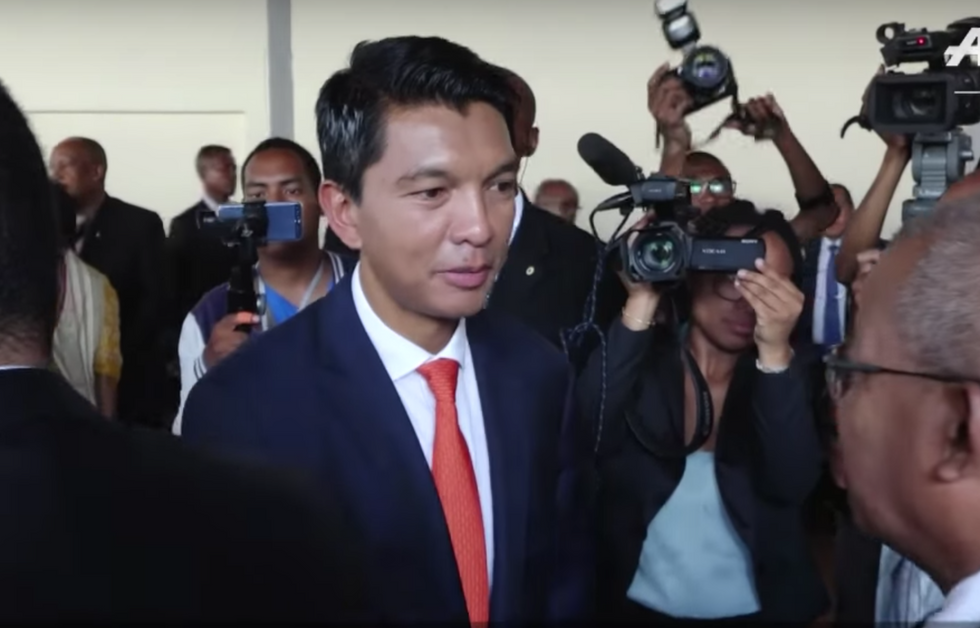 The Madagascar electoral commission has announced that former president Andry Rajoelina has won the election though allegations of fraud have haunted the race.

In eight days the constitutional court will declare the final results.

We are so concerned about the catastophic situation in Madagascar as the runoff presidential election took place la… https://t.co/q59isWUZiS
— nkeng joseph (@nkeng joseph) 1545950125.0