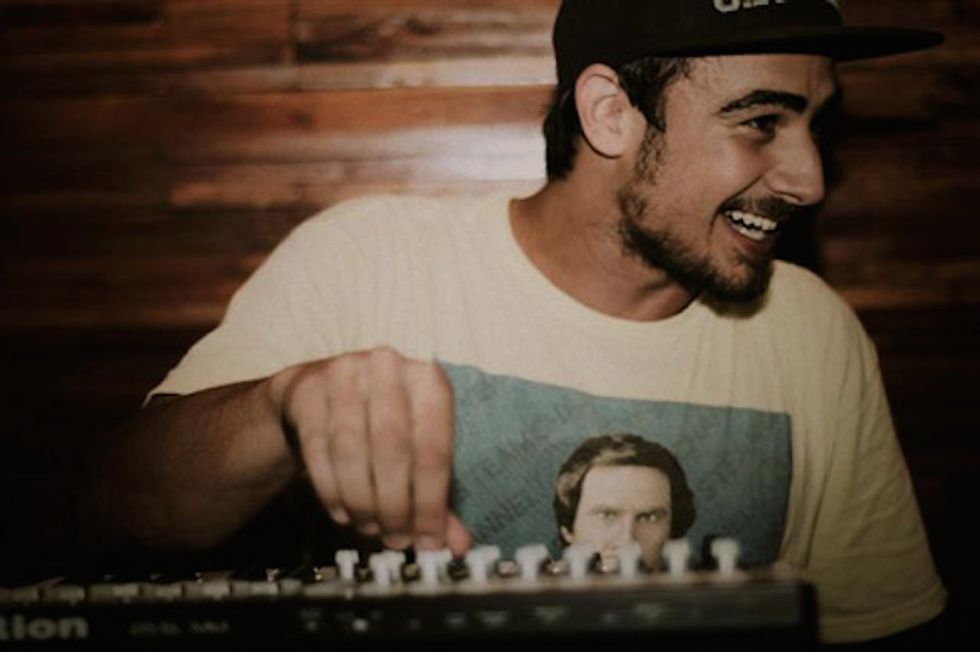 Luc Vermeer aka DESERT_HEΔD of Christian Tiger School releases a mix comprised only of Madlib records.

Luc Vermeer —producer, beat chef and one-half of South Africa's Christian Tiger School — recently dropped an all-Madlib mix under his DESERT_HEΔD alias. Veermeer, who reportedly “listen[s] to Madlib every f-cking day. Literally,”  picked his favorite records from the Beat Konducta and cooked up this "mix of his shit for you to kickback to” exclusively for (y)our listening pleasure. The SA producer has sporadically released independent Reemikses in the past and other free beats for the fans, you can find them all on his soundcloud.

The _______MADLIB MIX is groovy enough for office work and house cleaning — or for playing at crude levels in public places if you wanna take it there. It cycles through a 37-minute mix of beatwork from Madlib and alternate egos like Quasimoto. Madlib and Freddie Gibbs just released the collaborative studio album [Cocaine] Piñata, this past March under the Madlib Invazion imprint. Vermeer and Sebastiano Zanasi, together as Christian Tiger School, released their sophomore Chrome Tapes LP this past February and played at Okayafrica’s SXSW feature back in March. Check out Luc Vermer aka DESERT_HEΔD's Madlib fan favorites below.