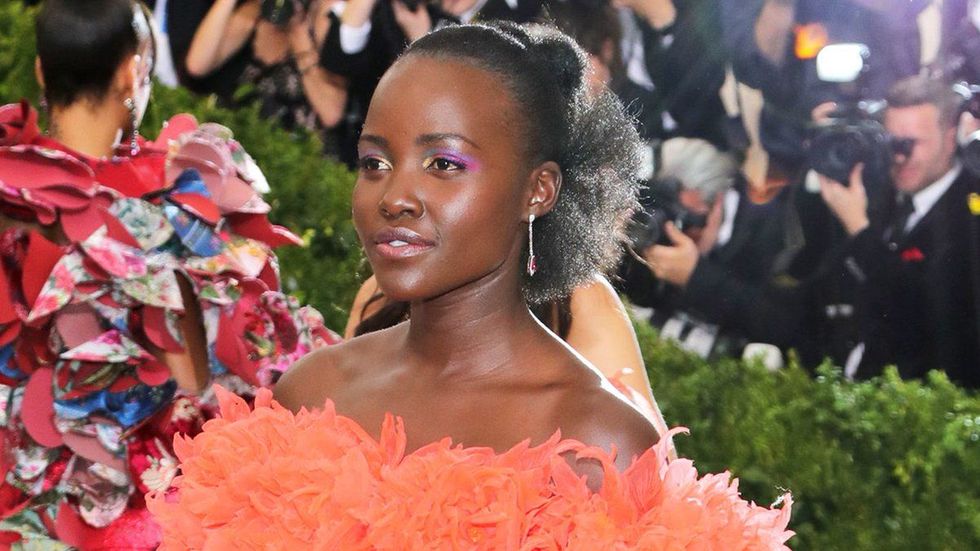 Yes, we wish Wakanda—the fictional African nation where Marvel's Black Panther takes place—was a real city too, but it's not. Someone should inform British Airways' High Line Magazine of this.

The in-flight magazine recently published an article in which they listed Wakanda as Kenyan actress Lupita Nyong'o's country of origin.

I have just a few questions:

How is this even possible? When—once again—Wakanda is not a real country? When most magazines have editors? When the internet exists as a practically endless source of information?

There are just so many layers of incompetence presented here, that I'm not quite sure where to begin.

Peep the absurd blunder below:

Reactions immediately rolled in, because—come on, man—this is way too ridiculous for people to not have a field day with.

Wakanda is lovely this time of year

White people: we know places in Africa! There's Pride Rock, Wakanda, Africa Near, Africa Far, Africa Wherever you are! We bless the rains https://t.co/iK9s5zICpx

Those idiots... everyone knows she's from Zamunda

Moral of the story: Google exists for a reason, use it.