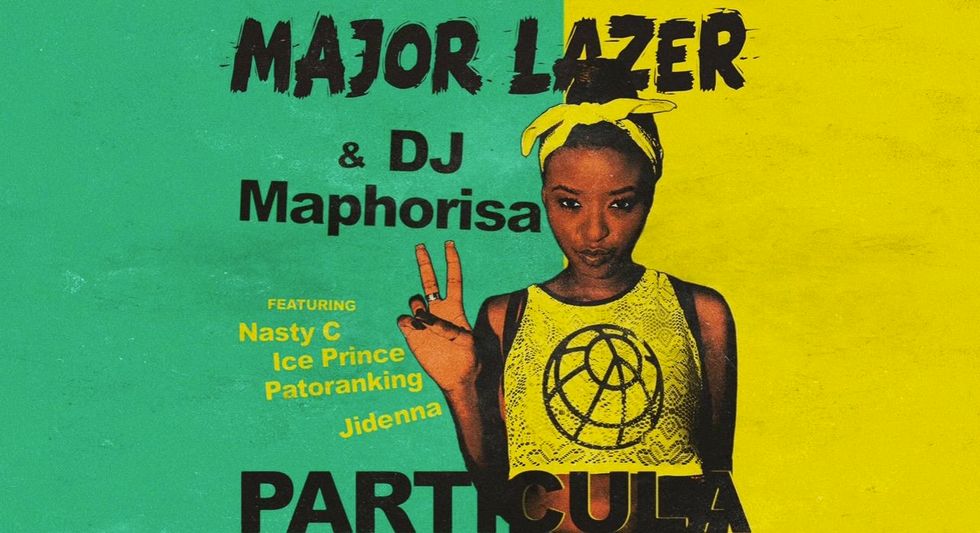 Major Lazer just released a surprise EP called Know No Better—and it has its own surprises too.

The song, a mashup of dancehall, afrobeats and EDM, starts off with a sing-songy verse by Nasty C, where he raps, “Ain't nothing cooler than the wrong moves/ When you do 'em to the right song, the right song/ Let's shoot this movie and put the shit on repeat/ I hope this Mary's not making you fall asleep.” Which is followed by Patoranking’s catchy hook.