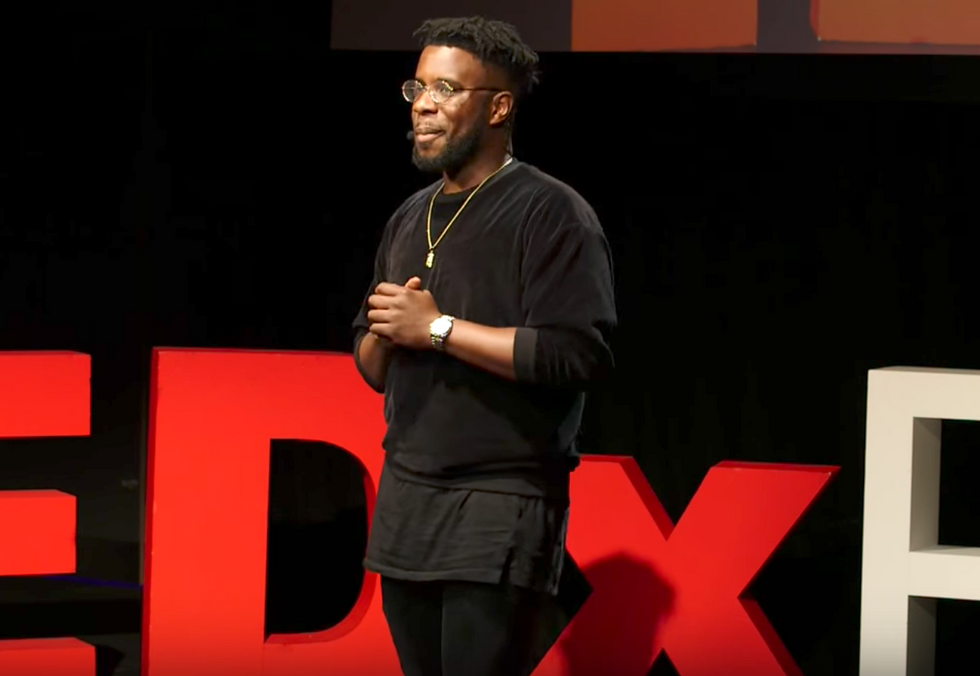 Renowned afrobeats producer Maleek Berry's TEDxPeckham talk gives us a chance to get to know him as he talks about how he followed his dreams.

Maleek Berry lets his music speak for itself. It's been cool to see his transition from being a top-notch producer to a well-rounded artist who stays true to his own sound. He recently gave a talk on TEDxPeckham's stage, where we got to know his story—which we don't get the opportunity to hear that often from stars.

His talk gives us a scope of how he built his music vocabulary, like how he grew up listening to Michael Jackson as a kid when living in Kaduna, Nigeria, to being introduced fuji music when he moved to Lagos and eventually being exposed to bashment, dancehall and UK garage when he lived in South London during his college and university years.

He also shares how he came into his own and how he finds comfort in his identity as a Nigerian and as an African who is resilient in his pursuit of purpose.

"When you find your truth, you're halfway there," he emphasizes. "Vision is more important than sight, and do not rush the process."

Watch his full TEDx talk to get motivated this Monday below.