The Stories You Need to Know: Ethiopia's Internet Shutdown, Malian Sisters Have Their Eyes On the Grand Slam and More 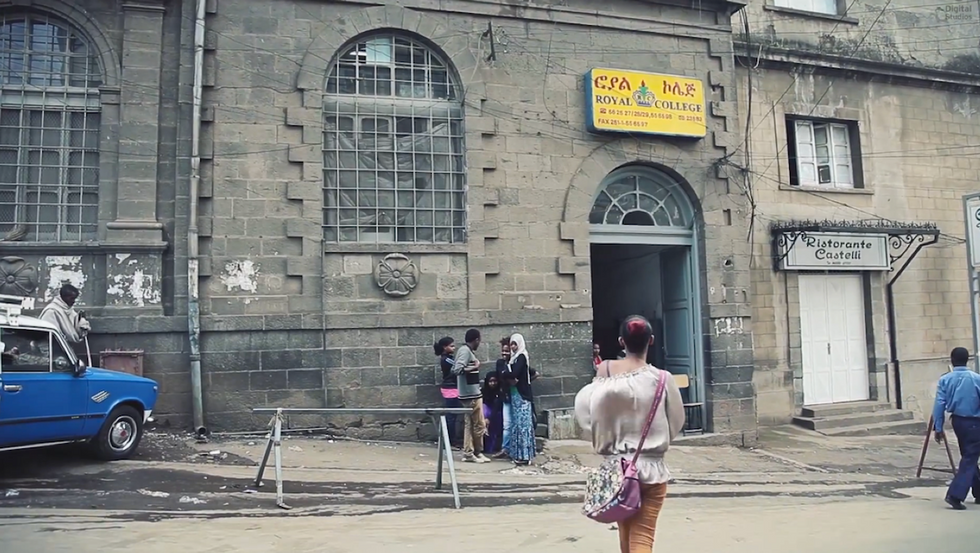 From Ethiopia's internet shutdown to two Malian sisters hoping to take the tennis world by storm. Here are the stories you need to know.

ETHIOPIA—The Ethiopian government has come up with an extreme strategy to prevent their students from cheating on the national grade 10 exam, they've shut down the entire country’s internet for 12 hours. Much to public outrage, this is the third time in a year that the government has resorted to this drastic measure. Read the full story, here.

TUNISIA—Four men were sentenced to one month in prison for eating and smoking in a public park during the Ramadan fast. While the Tunisian constitution does not explicitly ban eating in public during the Holy Month, the issue is recurring and has prompted a wide call on social media for a demonstration on June 11th to protect the rights of those who choose not to fast. During the holy month, most restaurants and coffee shops in Tunisia remain shut during daylight hours, but some establishments open behind closed curtains to protect their customers from prying eyes. Read the full story via Middle East Eyes.

MALI— When they’re not in school or helping their parents sell food on the market, 16 year-old Aichata Keita and her sister 15 year-old sister Fatimatah are on the tennis courts perfecting their backhand under their coach’s watchful eye. The two teens started playing when they were 4-years-old and hope to someday win a coveted Grand Slam title and become the first Africans to do so. Click here to learn more about their journey.

Africa has never had a tennis grand slam singles champion, but two sisters from Mali are dreaming big https://t.co/G8fgGEv1hC pic.twitter.com/f3KNF8Fd09