M.anifest's New Video For "Me Ne Woa" Will Brighten Your Day 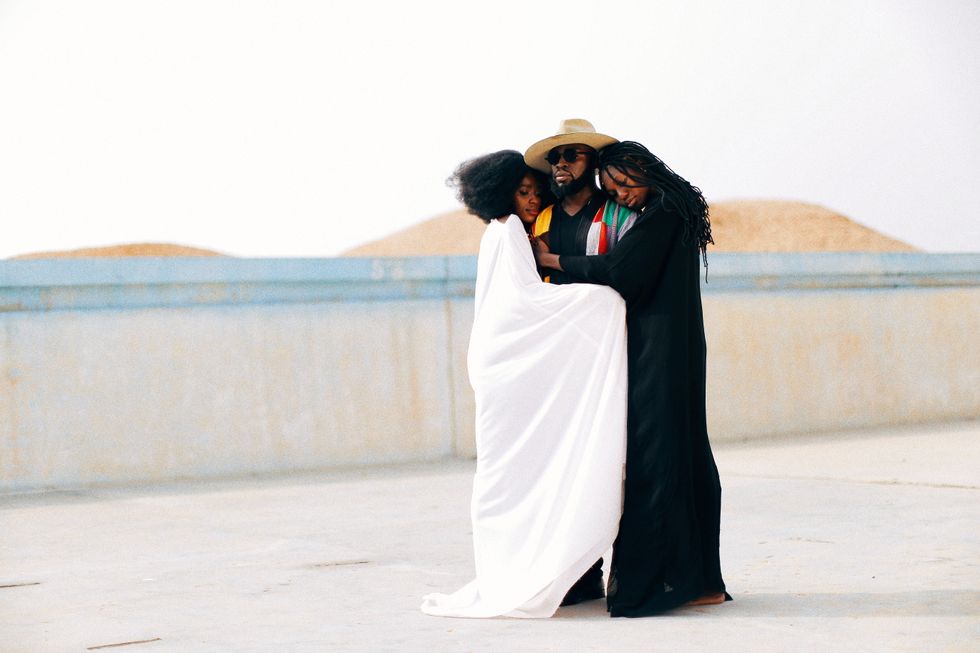 M.anifest brings us yet another stunning music video to accompany another beautiful track.

This morning, M.anifest dropped a new music video for his single "Me Ne Woa" featuring King Promise that has us all in our feelings.

The Ghanaian songwriter, singer, and rapper's new music video opens up with beautiful views of Accra's coastline and the most romantic of shots.

The video for "Me Ne Woa," produced by Afrodistrict & Callback Dreams, was directed by the talented Makere Thekiso. It makes for another collaboration between M.anifest and Thekiso after releasing their award-winning short film for "Simple Love" back in February. Cinematographer Motheo Moeng and editor Raji Kayode worked like bread and butter to help bring the single's warming story to life.

The video tells the story of M.anifest as he navigates his relationship with his love interest who is frustrated with his late nights. Yet he assures her that his time away from her is being spent working hard to be able to afford a better lifestyle for them both.

The gritty film-styled music video gives homage to Ghanaian traditions all the way from the actors' and actress' make-up, to their garb, with the help of styling provided by Afrodistrict. This time, M.anifest decided to feature the raw desolate, cracked, and culture-rich corners of Accra as backdrops, revealing the dynamic beauty of Ghana in this music video.

View the music video for "Me Ne Woa" below, now available on YouTube.