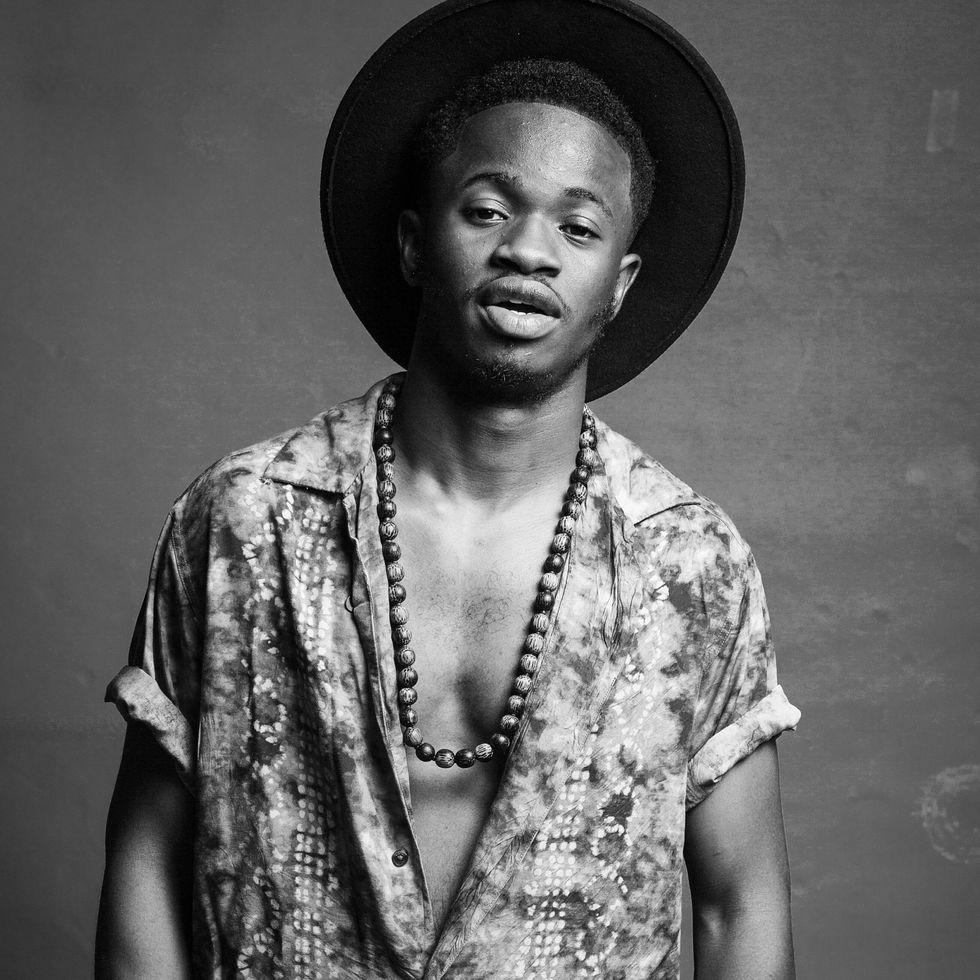 You're going to have this one on repeat.

Mannywellzis a buzzing Nigerian-born artist whose music blends influences from hip-hop, RnB and West African rhythms. His recent Soulfro EP has earned him millions of streams online and he's even opened for Jidenna on tour across the US.

Manny is now sharing his latest single "Yeoo," an uplifting and addictive remix of his Soulfro standout track that sees him link up with Nigeria's Adekunle Gold.

"The song is written from the perspective of a young kid who looks at the world and wonders what it takes to get real happiness," Mannywellz tells OkayAfrica. "He looks around at the whole world and sees a lot of miserable people and realizes that money is not the way to happiness."

Despite his great musical year, Manny revealed to us in an interview earlier this year how Trump's moves against DACA were affecting his thriving career.

Listen to our premiere of Mannywellz "Yeoo" featuring Adekunly Gold below.