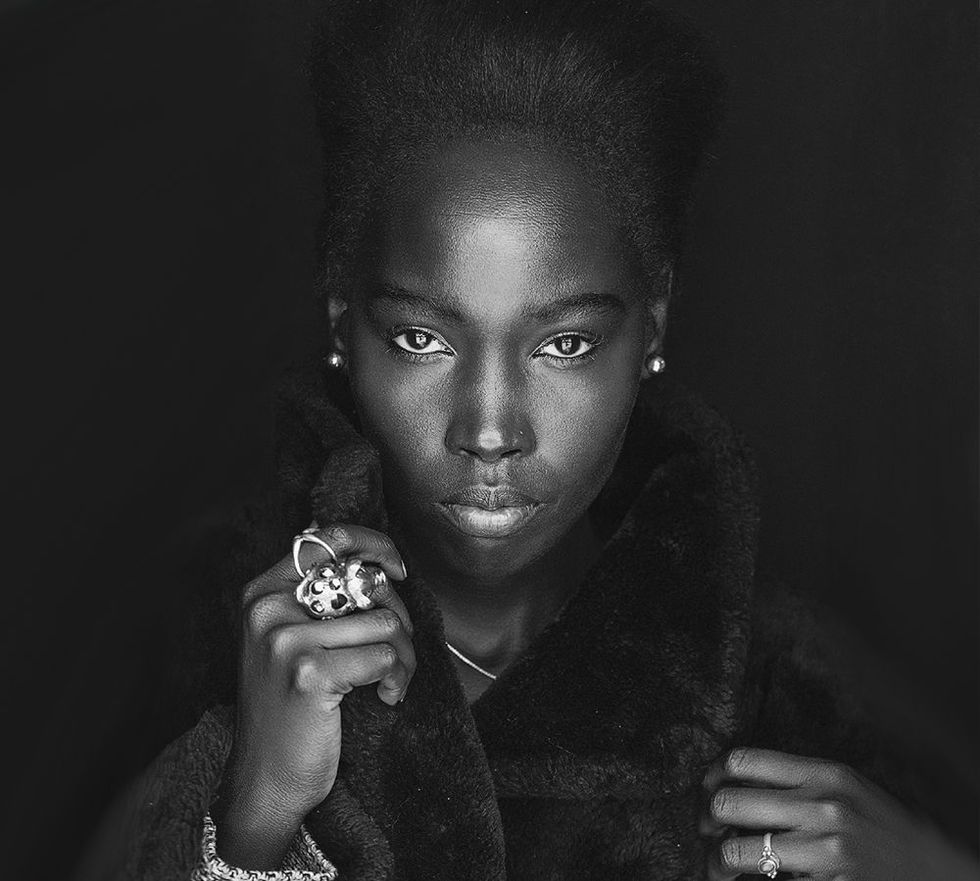 Mari Malek is a refugee turned runway model, DJ and actress. Malek was born in Wau, South Sudan during the Second Civil War. Her father was a diplomat and her mother a nurse. During the most violent times of the war, her mother moved her and her sisters to Egypt and they eventually ended up in Newark, New Jersey. At the age of 20, after attending college and becoming a single mom, she decided to try out modeling.

Malek is now a heavily sought after DJ who plays New York’s hottest clubs as DJ Stiletto. She describes herself as “the first nationally and internationally known South Sudanese DJ.”