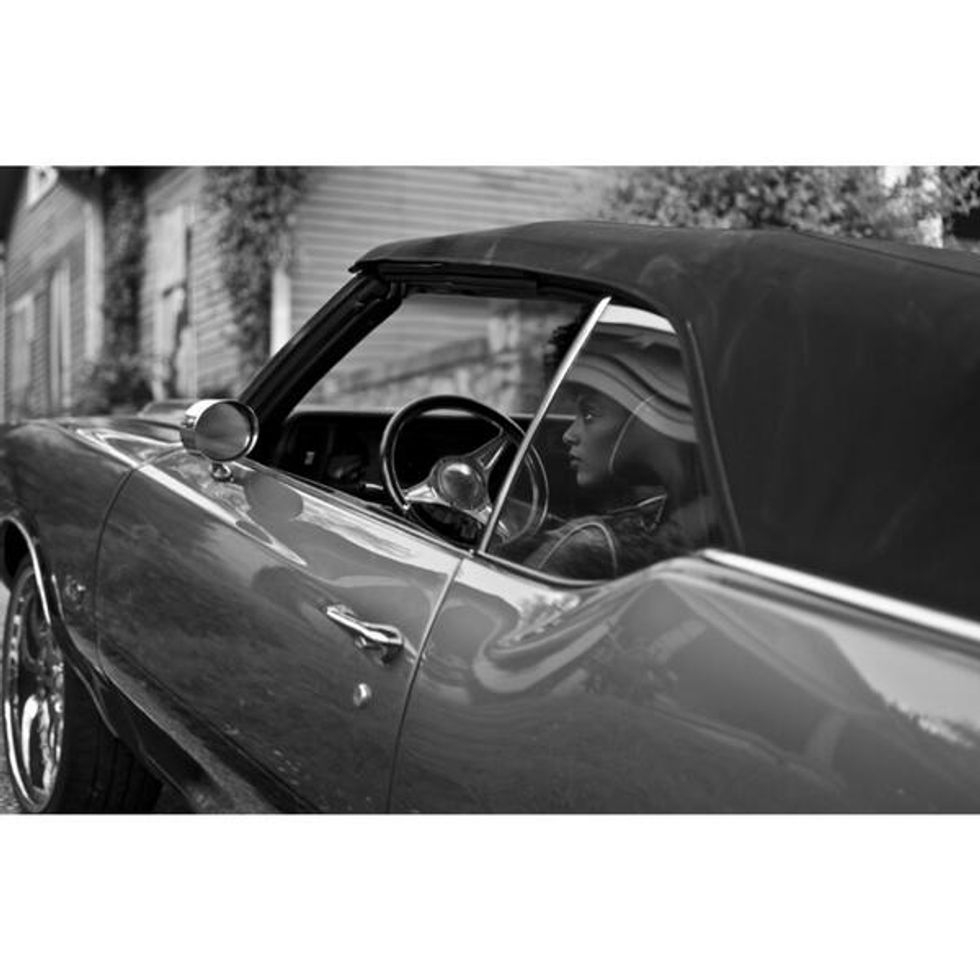 Last summer Revivalist put us onto “Ethiopian Queen From Philly” Marian Mereba and her standout Room For Living EP. Back in October we found ourselves hooked on a full remix project. With roots in Alabama, North Carolina, Philadelphia and Addis Ababa, Mereba's worldly yet down to earth outlook most often draws comparisons to Amy Winehouse, Erykah Badu, and Lauryn Hill. However, the singer, who now calls Atlanta home, eschews the inevitable "neo-soul" categorization and prefers to describe her sound as "soulful folk" that draws inspiration from artists in a wider variety of genres--Stevie Wonder, Led Zeppelin, Bob Marley, Joni Mitchell and Nirvana are a few of her favorites.

"September" serves as the lead single from Mereba's forthcoming debut LP. The gifted singer-songwriter weaves a tale of soured affection between two lovers with inventive supporting visuals directed by Nate Edwards that retrace the aftermath of a corner store robbery gone awry. Rhythmic percussion and a guitar skank amidst lilting keys lend the Forte Bowie-produced record some Caribbean flavor that lessens the weight of the lyrical subject matter which, according to Mereba, was inspired by a toxic relationship with an old flame:

"['September'] came from a situation I was in with a dude who had a ...lapse of judgment... while we were together. Instead of walking away from the relationship scarred, I felt really empowered. I knew he was going to regret it, and I was going to be cool. It was the first time that I felt that way. And the bass line to 'September' came to my head straight away. From start to finish the song basically wrote itself and helped me restore my Queendom."

Watch the video for "September" below. Mereba's full length debut Radio Flyer is due out on July 29th via Red Kotton.