Marvel Confirms a Black Antihero Comic Is in the Works 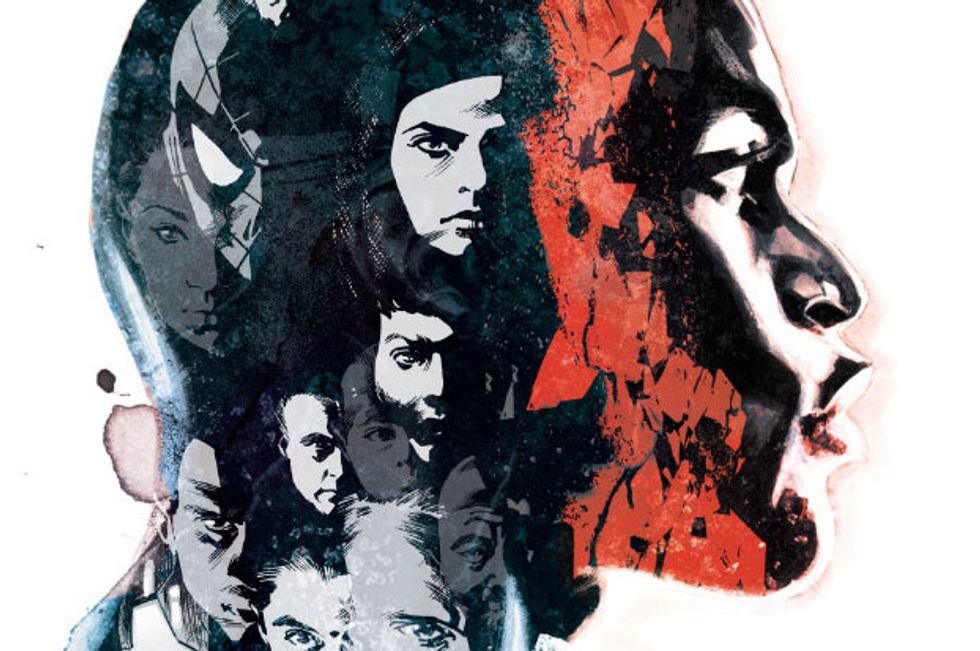 The internets are buzzing about Marvel’s announcement to Vulture that it plans to build a comic series around a new antihero Mosaic–and he’s black.

Written by Geoffrey Thorne with art by Khary Randolph, the comic tells the story of Mosaic (his real name is Morris Sackett), a professional basketball player that discovers he has superpowers that enable him to access the memories and acquire abilities in addition to personality traits of any body he inhabits. Mosaic has more powers that will be revealed over the course of the series.

"Morris isn’t a hero, or at least he doesn’t see himself as one," Thorne says of Mosaic’s personality, making a comparison to Spider-Man’s backstory as a wrestler. "He’s not out to make the world a better place for anyone but Morris. Not at first."

But do we really need another black antihero?

Though, maybe the comic series is in good hands with black creatives at the helm, as Thorne explains, "'Minority’ characters are generally not allowed to have this nuance because they are relatively few, when they appear they have to be paragons of good or face some sort of social backlash. He continues, “Morris is, frankly, more complex than that. His complexity is what makes him unique. To me, at any rate. I’m very pleased Marvel is letting me make Morris the fully rounded person that he needs to be for the story to work."

Excerpt from the cover of Mosaic. Photo: Khary Randolph/Marvel Entertainment

Randolph adds, "People always ask for more diversity and strong characters of color, so that is what we aim to deliver. But that aspect is just the outer layer — the more important thing is creating an interesting person that people will want to know more about month to month."

Stay tuned as the comic is expected to debut this October.