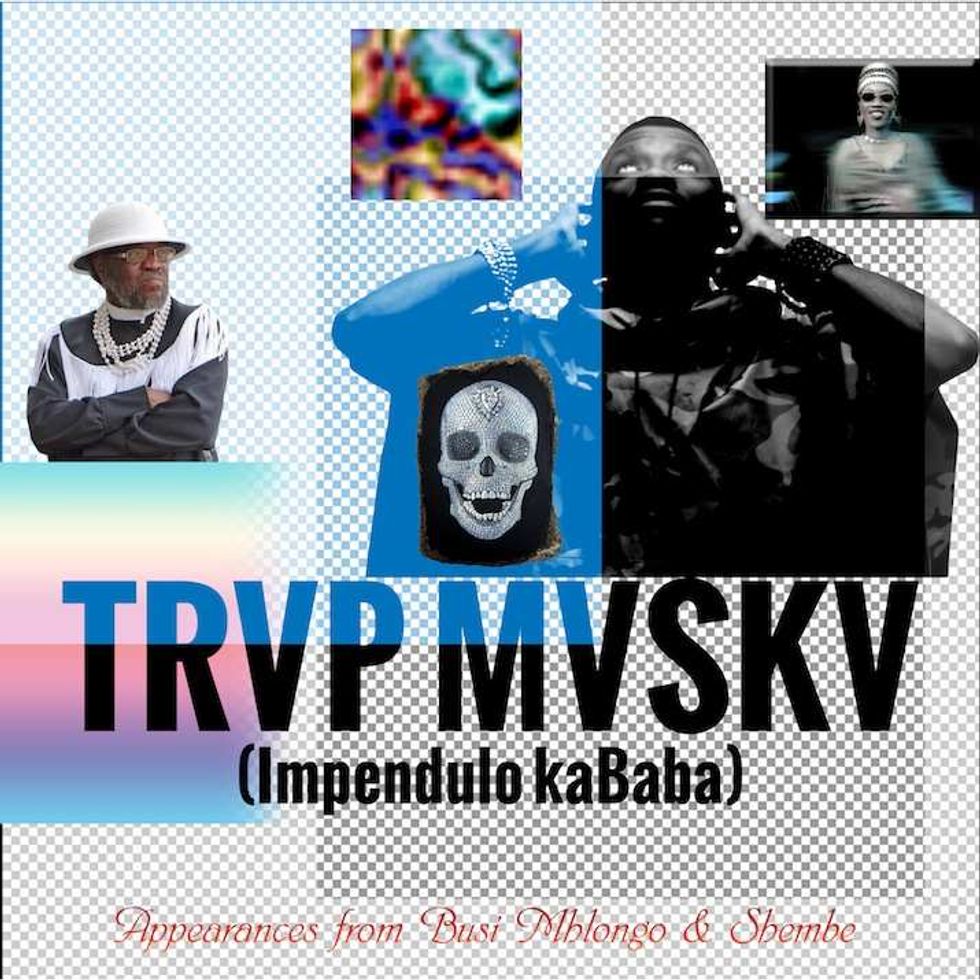 Mashayabhuqe KaMamba is the Durban-born, Johannesburg-based founder of Digital Maskandi, a rising genre that blends traditional Zulu folk (aka Maskandi) vocals with trappy Future Mzansi production. "The main thing people should know," he told LiveMagSA this week, "is that I am trying to preserve this maskandi thing since it's part of our culture and I feel it's important to carry out this task with pride and just make beautiful music regardless of people's perceptions of you and the love for your culture." Mashayabhuqe's excellent The Black Excellence Show EP flew under our radar for months after it was released in September 2013. Luckily we got a hold of the first single “Afrikvn Lordz" when it caught a second wind from Red Bull Studios CT.

An affiliate of BOYZNBUCKS, Mashayabhuqe is gearing up to release “Shandarabaa Ekhelemendeh," the track he recorded with Future Mfana mastermind Okmalumkoolkat. In the lead-up to the September 10th drop, Maskandi's Trap Lord has one surprise trick up his sleeve. His latest masterpiece "TRVPMVSKV (Impendulo kaBaba)" is a next level of warped traditional music. Opening as a nod to Mashayabhuqe's Maskandi precursor, the late "Queen of Modern Zulu Music" Busi Mhlongo, the track quickly spirals into a pounding military anthem with moments of falsetto zen ala Bon Iver. Listen below.